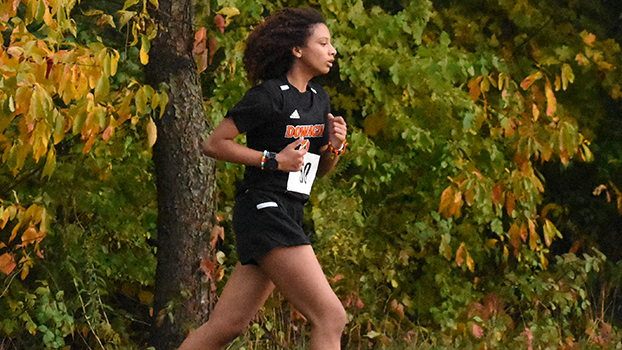 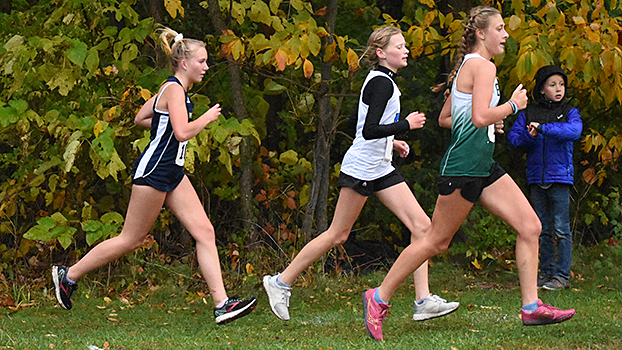 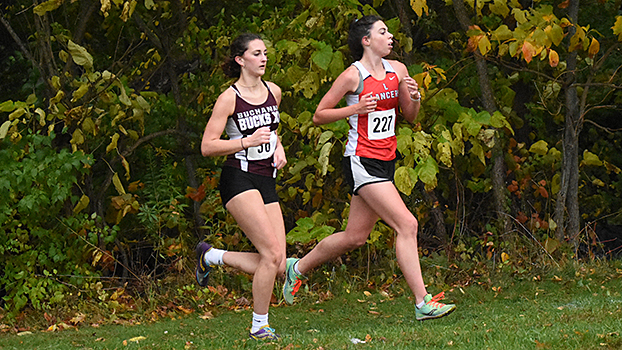 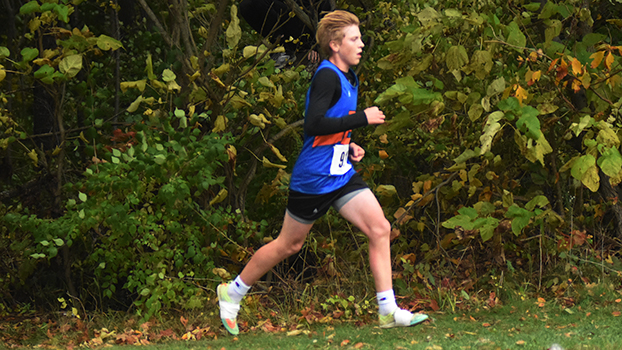 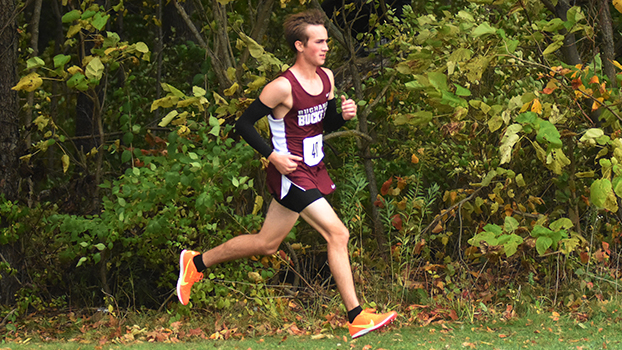 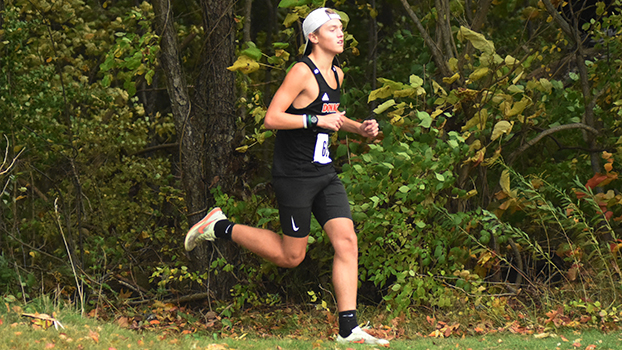 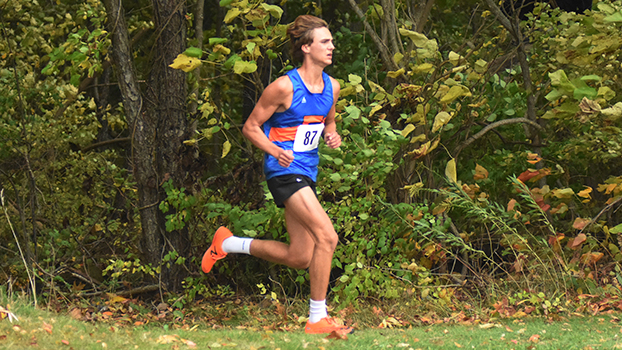 DOWAGIAC — It was a dominating performance by the St. Joseph girls cross country team at the Dowagiac Rock-n-Run Thursday afternoon in less than ideal conditions.

The Bears took four of the top five spots to easily win the girl’s race, which was run in wet and windy conditions, which included hail as the runners headed into the trails.

St. Joseph finished with 18 points to easy outdistance runner-up Lakeshore, which finished with 68 points. Edwardsburg was third with 121 points, Buchanan fifth with 133 and Niles sixth with 142 points.

Host Dowagiac did not have enough runners to post a team score.

St. Joseph’s Gail Vaikutis was the overall winner with a time of 19:08.

Jocelyn Kiner finished 81st to lead Dowagiac with her time of 25:55.

The boy’s race was much closer with St. Joseph edging Berrien Springs 55-56. Buchanan was fourth with 100 points and Edwardsburg fifth with 116 points. Niles finished eighth with 220 points.

Dowagiac did not have enough runners to post a team score.

Berrien Springs’ Luke Morrison was the individual winner with a time of 16:30.