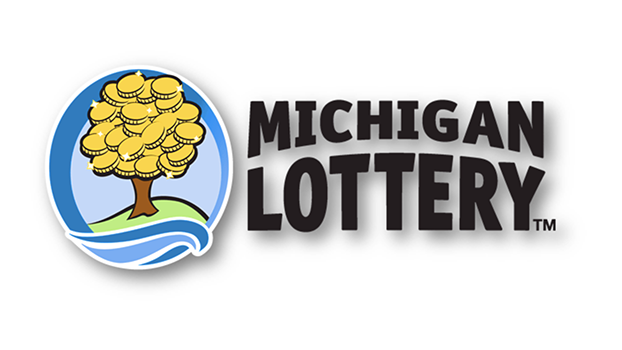 The lucky 24-year-old player, who chose to remain anonymous, purchased his winning ticket at Short Stop Convenience Store, located at 100-102 East Sherwood Street in Decatur. Decatur is about 30 miles southwest of Kalamazoo.

“I stopped at the store on my lunch break and bought a Cashword ticket while I was there,” said the player. “When I got back to work, I started scratching the ticket and revealed three words. I left the ticket on my desk and when I got back to my office later that afternoon, I scratched scratching it again. I kept revealing more and more words and when I was done scratching, I realized I had 10 words for a $500,000 prize.

“I didn’t believe it was real at first and kept looking the ticket over thinking: ‘What did I do wrong?’ As soon as I got home that day, I had my mom look the ticket over to make sure I was reading it right. We were so excited!”

The player visited Lottery headquarters recently to claim his prize. With his winnings, he plans to pay bills and then save the remainder.

Lottery instant games may be purchased at any of the 10,500 retailers across the state.