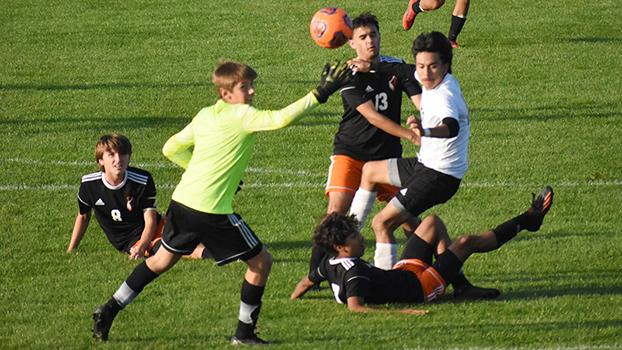 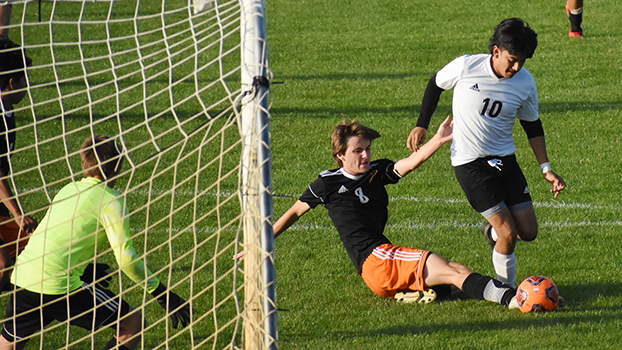 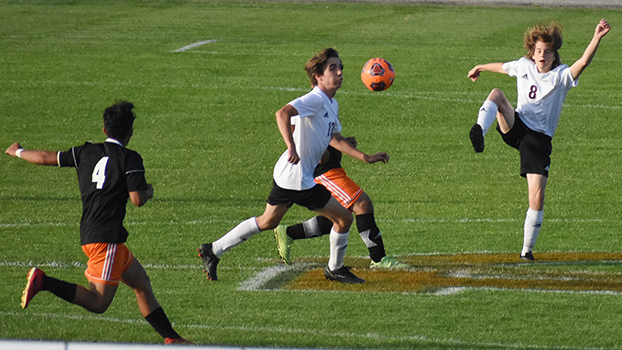 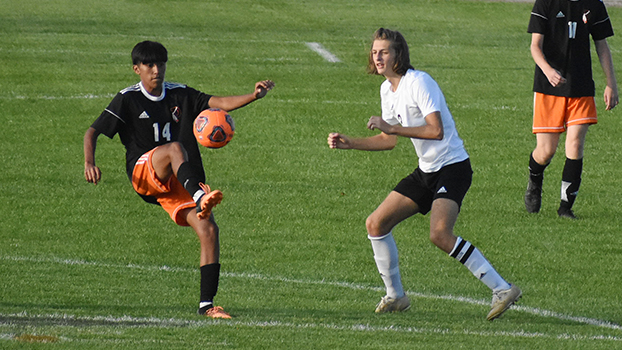 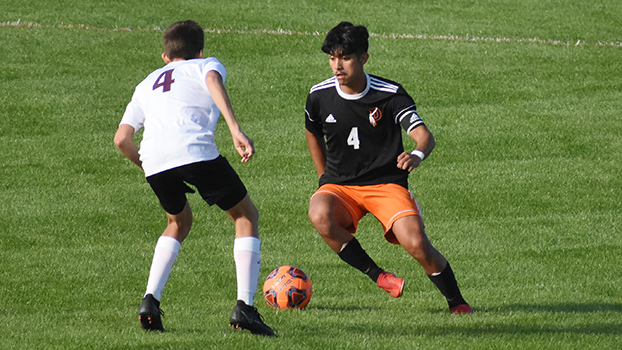 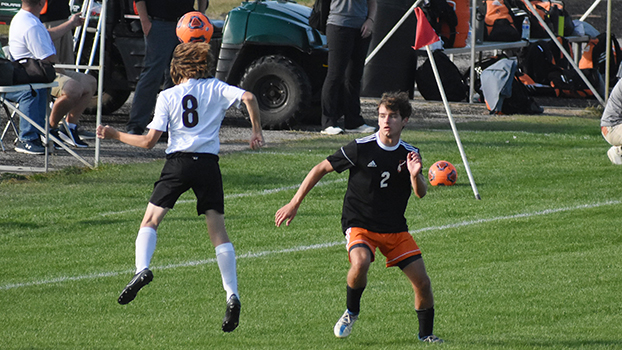 DOWAGIAC — A pair of conference championships in soccer were decided as Dowagiac blanked Buchanan 4-0 to win the inaugural Lakeland Conference title Wednesday night, while Edwardsburg claimed the Wolverine Conference crown with a 1-0 win over Vicksburg Tuesday evening.

The Chieftains ran the table — defeating Brandywine, Berrien Springs and Buchanan — to win the league championship.

Dowagiac led 1-0 at halftime on a goal by Jack Stovern.

The Chieftains struck again midway through the second half as Brian Hernandez found the back of the net to make it 2-0. Dowagiac would add two more goals late in the match to seal the victory.

Andres Hernandez and Chase Morse had the other two goals for Dowagiac.

“Today, we played one of our best game of the season,” said first-year Dowagiac Coach Joey Pasternak. “The kids responded very well after the last game. They were full of energy and it really showed. We were moving fast and the ball never seemed to stop. We were patient for the most part in our attacks and it created more chances for us. The boys played very well today.”

The Chieftains outshot the Bucks 26-9. Dowagiac’s Travis Rehborg had seven saves, while Buchanan’s Mason Frontczak was credited with 13 saves.

The match was also a preview of the opening round of the Division 3 District Tournament, which is being hosted by Paw Paw.

Dowagiac will travel to Buchanan to open state tournament play against the Bucks Monday, Oct. 12. The match is scheduled to begin at 5 p.m. The winner advances to face the Watervliet-Constantine winner at Paw Paw High School at 7 p.m. Oct. 17. 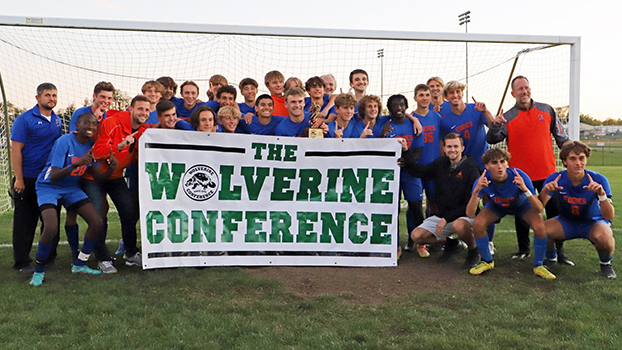 Mason Coles scored the lone goal in the match to lift the Eddies to the 1-0 victory and its first-ever Wolverine Conference title. It is the first league championship since 2008 when the Eddies were in the Lakeland Athletic Conference.

The Eddies are 13-2 overall and 6-0 in Wolverine Conference matches having already defeated Plainwell, Three Rivers, Otsego, Paw Paw and Niles.

“Winning the conference championship is a testament to how hard this team has worked; not just this year, but over the course of the last few years,” said Edwardsburg Coach Sean Jesse. “We have been developing our game into a controlled, possession minded, yet always attacking, soccer culture. We struggled in a few games the past two years as we developed, but it has come together nicely this year. The success this team has had this year is because of how willing they have been to learn and adapt as well as work hard towards their goals.”

Edwardsburg will open up Division 2 District Tournament play by hosting Lakeshore at 4:30 p.m. Oct. 12. The winner advances to face the winner of the Niles-Sturgis match at St. Joseph, the district host, starting at 5 p.m.

“In the long run, winning the conference championship has little to no impact on our next set of goals,” Jesse said. “Winning the conference is always a goal, but it doesn’t necessarily have any effect on the state tournament. We are trying to play our best soccer at the end of the season. This team is hungry for the opportunity to compete for a district championship. But that goal can only be achieved one game at a time. Come next Wednesday, we want to be ready to play and battle for success against Lakeshore.” 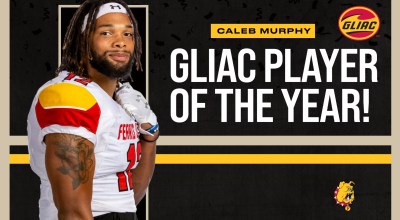