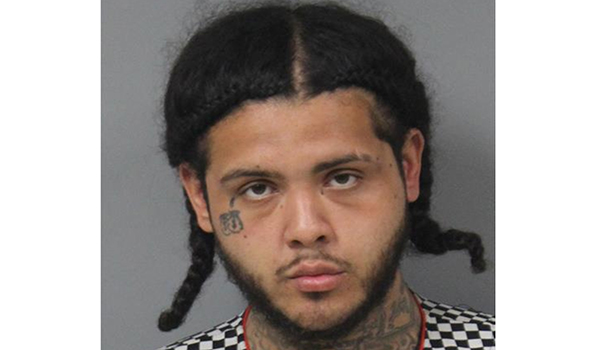 NILES — A Niles man was sentenced to prison Monday in Berrien County Trial Court in Niles after unlawfully taking and using a motor vehicle before fleeing police.

The incident occurred June 27 with the motor vehicle part occurring in Galien and the fleeing police part occurring in Bertrand Township. Police observed Starrett on U.S. 12 traveling east and pursued him until he abandoned the car and fled on foot.

Defense attorney Shayne Williams asked for a probationary sentence on behalf of her client, saying that Starrett wants to get his life back on track. Starrett apologized and said he was grateful no one got hurt in the incident. “I’m just ready to change,” he said. “I don’t think sending me back to prison would be good for me.”

Judge Schrock said that while he agreed that prison likely won’t do Starrett any good, Starrett has six prior felony convictions and he has to be concerned about protecting the public.