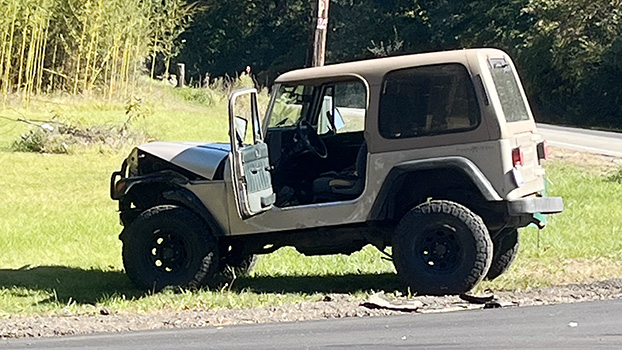 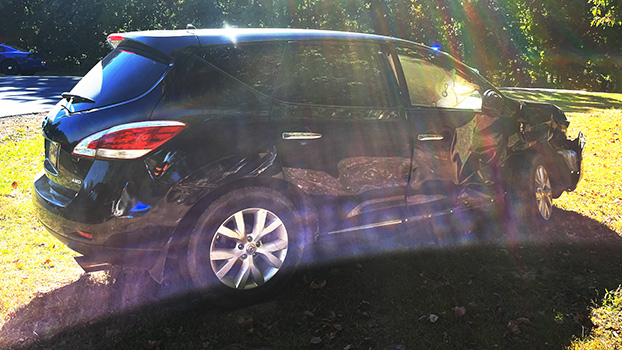 The Cass County Sheriff’s Office responded to a report of a crash on Dailey Road at Pine Lake Street at approximately 2:31 p.m.

Investigation showed that Michelle Hostler, 48, of Jones, was traveling east on Pine Lake Street. Holster failed to yield at the stop sign and collided with the northbound vehicle driven by John Morse, 60, of Edwardsburg.

Seatbelts were worn during the crash.  Drugs and alcohol are not believed to be a factor in this crash.