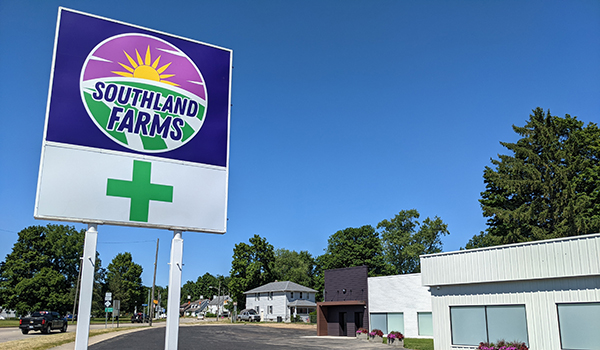 NILES — A new type of marijuana license will soon be available to interested businesses.

The Niles City Council voted 6-1 to direct staff to issue the required public notices and draft a zoning ordinance and a police powers ordinance amendment to allow Class A microbusiness licenses while not expanding the total number of licenses available for any type of marijuana microbusiness. Councilmember Georgia Boggs was the dissenting voter.

With this motion approved, the city will move forward with the ordinance amendment process. The amended ordinance would have to undergo a first and second reading before being adopted by the city council.

Once amended, the ordinance will not increase the number of microbusiness licenses offered by the city, which is four.

“It will allow the two (microbusinesses) who are already operating to become a Class A microbusiness, which allows them to sell other growers and product other processer’s product and potentially the other two open ones to do the same,” said Mayor Nick Shelton. “We’re not increasing the number, we’re just determining what kind of license we’re going to allow these microbusinesses to have.”

Currently, the City of Niles’ ordinances, police powers and zoning allow for specific marijuana business license types and quantities. According to city officials, the Niles Planning Commission received a request and heard public comment on a request to add Class A Microbusiness marijuana license type to the current list of allowed license types.