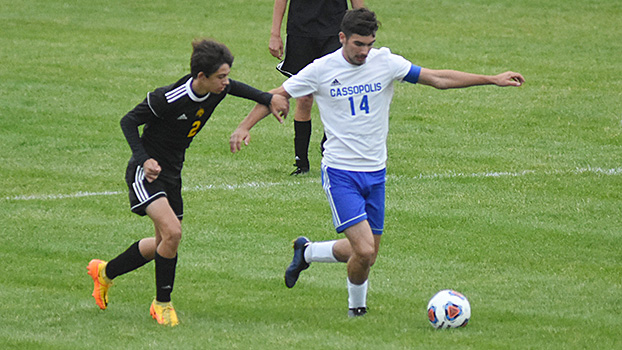 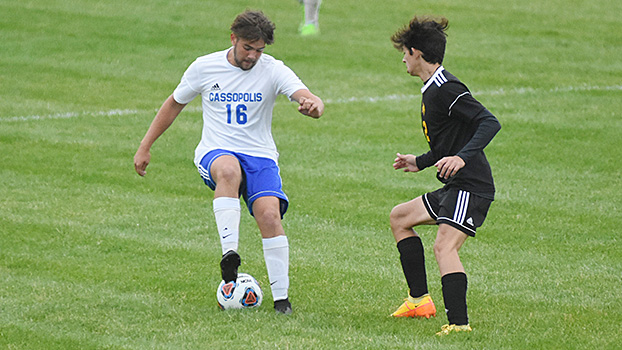 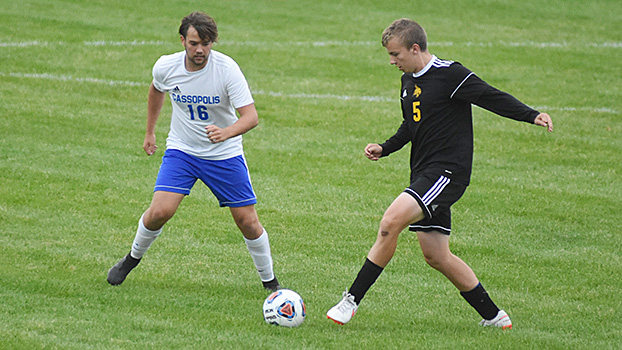 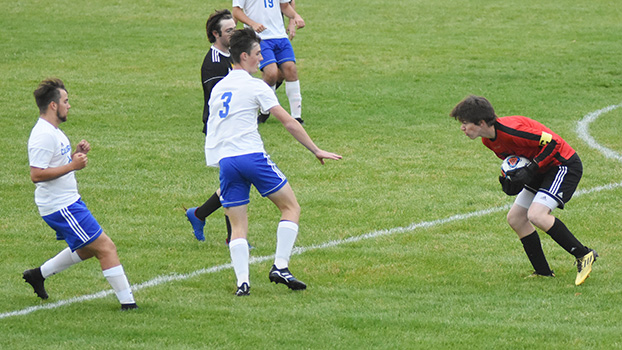 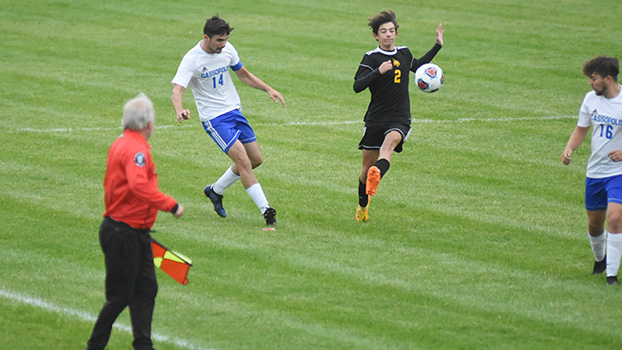 Brandywine led 1-0 at halftime, a lead it maintained until the 50th minute when Brody Knepple tied the score at 1-1.

The Rangers outshot the Bobcats 18-14 overall and 17-9 on attempts on goal.

“We learned a lot from this game,” said Cassopolis Coach Austin Francis. “Brandywine has improved immensely from the first time we played them in the VanDenBerg. We also had some dilemmas with the referees and ended up having a player get a red card in the first half, which we had to address as a team. We ended up playing with only 10 men for about 45 minutes because of it.”

Francis was pleased with how his team responded.

“I was very proud of how our guys handled that adversity and played tough even putting in a goal to tie the game,” he said. “We were still creating opportunities and just couldn’t capitalize. William Drews became a lone center back with Devyn Garcia and William Westrate on each side of him. That back line played tremendously along with Blake Hartsell making some key saves.”