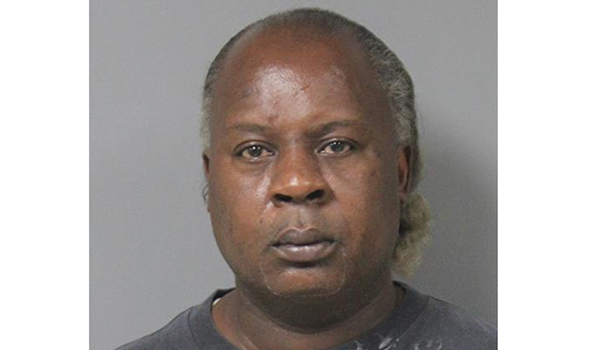 NILES — A Niles man was sentenced to jail time and probation for drug and weapons-related charges in Berrien County Court Monday.

Steven Lynn Duncan, 56, of Margaret Street in Niles, pleaded guilty to delivery/manufacture of cocaine and receiving, concealing or possession of a stolen firearm and was sentenced to two years probation in the Swift & Sure Program, 90 days in jail with credit for 19 days served and $796 in fines and costs.

Berrien County Trial Judge Sterling Schrock told Duncan this is his one chance to stay out of prison. “This is a gift to get probation with your record,” he said. “You’ve made some bad decisions late in your life.”

Defense attorney Scott Sanford noted that Duncan hasn’t had any contact with the criminal justice system since 2014. He said his client doesn’t use drugs but was trying to get money to save his house.

“I know it was not the right thing to do and it was illegal,” Duncan said. “I did it because of my own stupidity. I have a lot to lose, it won’t happen again.”

Berrien County Assistant Prosecutor Kate Arnold had asked for a prison sentence. She noted that Duncan had not been compliant with past probation sentences and had not complied with sex offender registration requirements.