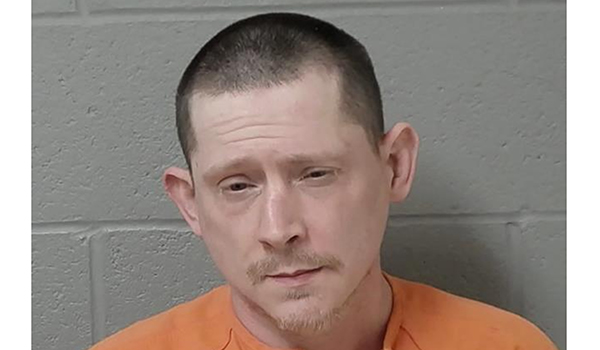 CASSOPOLIS — A homeless man was sentenced to probation for breaking into the home of a family member earlier this year.

Jonathan Wilkes, 41, pleaded guilty to third degree home invasion and was sentenced to two years probation, 300 days in jail with credit for 189 days served and $1,548 in fines and costs.

The incident occurred March 19 at a home on Bertrand Road in Milton Township. Police had a report of a stabbing incident and found Wilkes walking along the road. They interviewed witnesses who said he had been asked to leave the home and then stabbed a person.

Judge Herman noted that Wilkes had gone to the same residence a month earlier and threatened his mother. He also noted that Wilkes had spent five years in prison previously for armed robbery and currently faces charges for assault, drugs and theft in Berrien County. “Your life has spun out of control since you got out of prison,” he said.

“I’m going to give you the opportunity to not go back to prison,” the judge added. “You’re here because of drugs pure and simple. The reality is if you come back before the court, the likelihood is I will send you to prison. You have to work with probation and be serious about making changes if you don’t want to end up back here.”