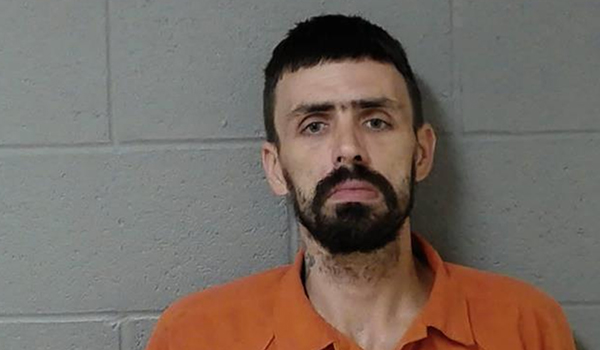 CASSOPOLIS – The Niles man who caused a January, 2019 crash in Milton Township that killed one and injured two is headed to prison after being sentenced Friday in Cass County Circuit Court.

Ryon Koth, 34, of Cedar Street in Niles, was found guilty of reckless driving causing serious impairment of body function after a July jury trial and was sentenced Friday to two to five years in prison with credit for two days served. He must pay $1,548 in fines and costs and $32,602.66 in restitution.

The incident occurred Jan. 22, 2019 in U.S. 12 in Milton Township. Koth was driving too fast in wintry conditions and lost control of his vehicle. He struck two other vehicles, one of them head on. The drivers of the other two cars were injured and a passenger in his car, Joseph Johnson, was killed.

One of those injured, Victoria Mallard spoke before the sentencing. She said that the accident ruined her life as well as the lives of others. “I will always remember that day, I will have lifelong trauma that can never be reversed,” she said.

Cass County Assistant Prosecutor Ryan Funk called it a “terrible tragedy that was absolutely avoidable” with Koth speeding and trying to pass another vehicle. Funk noted that not only was Johnson killed, the other two drivers were injured with Mallard being in a wheelchair for seven months.

Defense attorney Robert Kardatzke said that his client was also hurt in the crash, was in a wheelchair for months and had a number of surgeries. For his part, Koth apologized and said he lives with what he did every day. “I’ve considered killing myself,” he said.

“You said you were driving faster than you should,” Cass County Circuit Judge Mark Herman said. “You said you had no intention to harm anyone and I’m sure you didn’t mean for it to happen but everyone’s life changed and the jury determined you were reckless.”