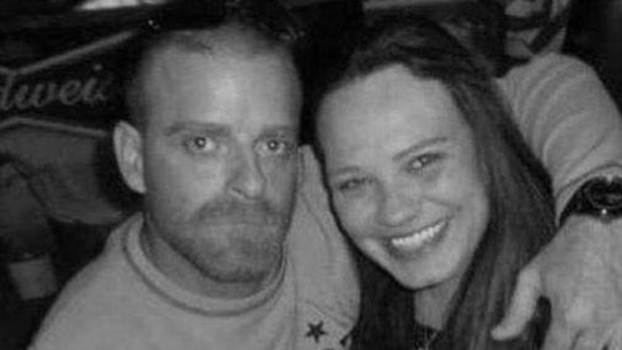 John Mark Rinehart, Jr., 47, of Vandalia, formerly of Polk County, Texas died peacefully Tuesday, Sept. 6, 2022, surrounded by those who love him.
His life began Dec. 3. 1974, in Houston, Texas, one of nine children born to
John Mark Rinehart, Sr. and Sandra Rinehart.
John’s biggest passion in life was his family and making others happy. He was an avid fan of the outdoors, especially hiking, hunting, fishing, exploring, and just taking nice drives. He had a passion for flying his drones loving the pictures and scenery he took. John had a great sense of humor and enjoyed joking and having fun. He was a great cook and was quick to let others know when they didn’t make something right. He and Hunner enjoyed RC cars together, making tracks and racing. John never met a stranger. He had a passion for life and recently gave himself to our Lord and was saved.
John will be greatly missed by family and friends. He is survived by his fiancé, Rebecca Kimes of Vandalia; one daughter, Paris Rinehart of Texas City, Texas; two sons, John Mark Rinehart, III of Texas City, Texas, Hunner McLemore of Bristol, Indiana; his mother, Sandra Rinehart of Rye, Texas; eight siblings, Misty (James) Thompson of Livingston, Texas, Dorothy (Marlon) Sasser of Houston, Texas, Nyree (Mike) Bishop of Plantersville, Texas, Yvonne (Doug) Alexander of Huffman, Texas, Christopher (Ashlie) Rinehart of Hockley, Texas, Jennifer Rinehart of Point Blank, Texas, Samantha Malone of Rye, Texas, Larisa (William) King of Corrigan, Texas; one grandson, John Mark Rinehart IV; his companions, Chaos, Baby Girl; and a host of nieces, nephews, cousins, and friends.
He was preceded in death by his father and his maternal and paternal grandparents.
The family will observe a private remembrance.
Arrangements have been entrusted to Wagner Family Funerals Connelly Chapel, Cassopolis. Please share a memory or a message online: wagnercares.com