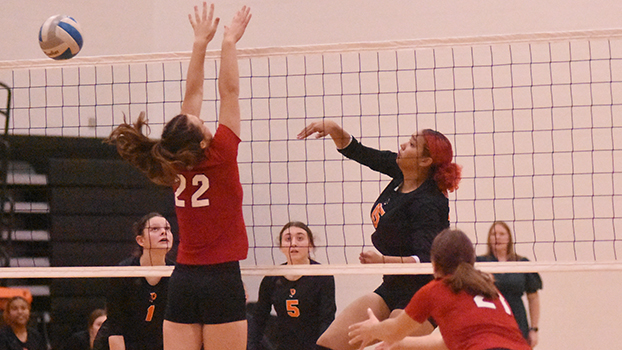 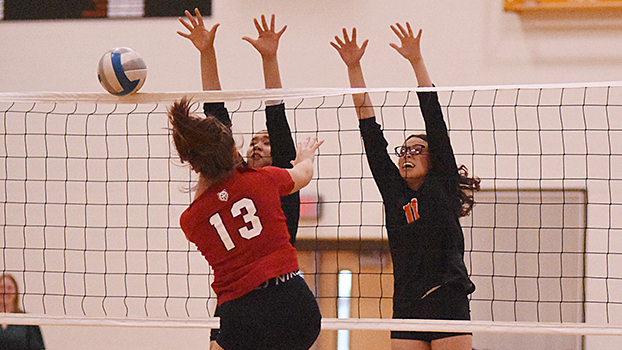 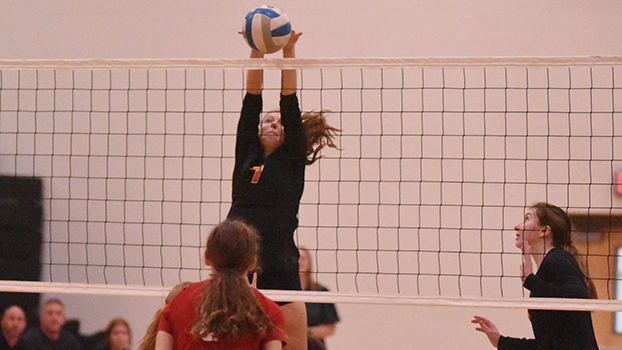 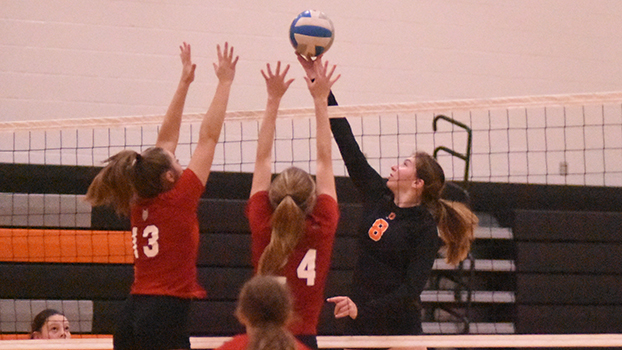 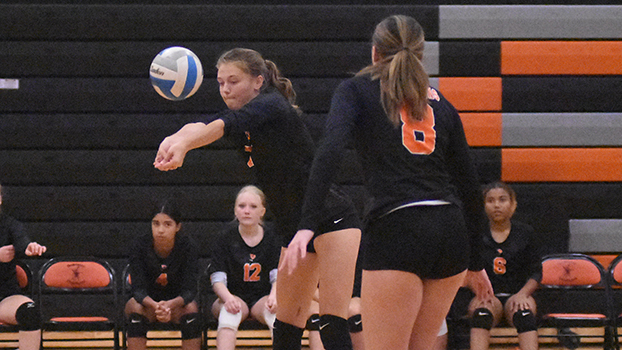 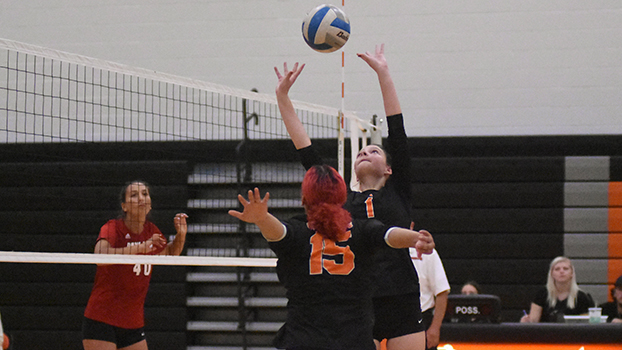 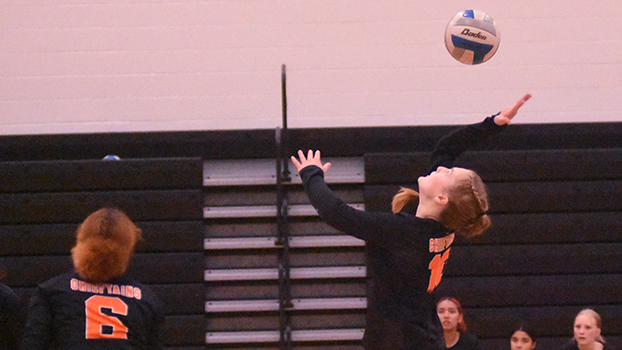 DOWAGIAC — It was a roller coaster night for the Dowagiac volleyball team against former Wolverine Conference foe Paw Paw Tuesday.

The Chieftains, who were playing without starter Caleigh Wimberley due to illness, struggled to find consistency against the Red Wolves.

“Tonight, the girls started off strong but then got tired through the game,” said Dowagiac Coach Amber Todd. “We were missing a key player, Caleigh Wimberlye, out due to illness. The girls pushed hard and finished with a win.”

The Chieftains (8-4-2) were dominant in that opening set and the start of the second set. The Red Wolves would not give up and when Dowagiac started making mistakes, they took advantage of the situation.

Paw Paw was unable to pull out the second set, but despite being down 2-0, still had plenty of fight left.

The Chieftains struggled in all phases of the match in the third and fourth set, which allowed the Red Wolves to tie it up at 2-2.

“We are still continuing to work on running a faster offense and making smarter choices in pressure situations,” Todd said.

Just when it looked as if Paw Paw may steal the match, Abbey Dobberstein stepped up in the fifth and deciding set. Her serving helped the Chieftains open up a 10-3 that the Red Wolves were unable to overcome.

Dowagiac will be back in action Saturday at the Portage Central Invitational.