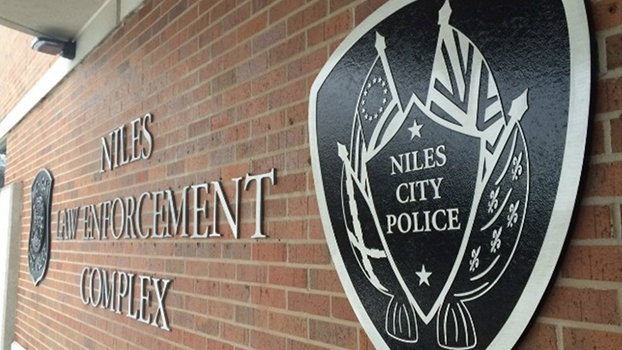 NILES — The City of Niles Police Department is actively investigating the shooting deaths of Farries Maxell on Aug. 16 and Raquon Glenn on Sept. 8.

These two shootings occurred a block apart and appear to be related.

On Tuesday morning, Niles Dispatch received numerous calls of shots fired on Ferry Street Officers on patrol also heard the gunshots and responded to the area.

Officers located more than 30 spent shell casings in the roadway on Ferry Street between 5th and 6th streets. No damage was found in the area and there have been no reported injuries from this incident.

“Detectives have talked to a lot of people that we feel confident were there,” said Niles Public Safety Director Jim Millin. “People like to say they don’t know anything, so it’s their community. If they don’t want to know anything, then I guess they’re really not helping anybody or their community. We can’t force people to talk. We’re asking anybody that has information to step up and say enough is enough, and we’re not going to tolerate this in our community.”