Bobcats blank Bronson to improve to 7-4 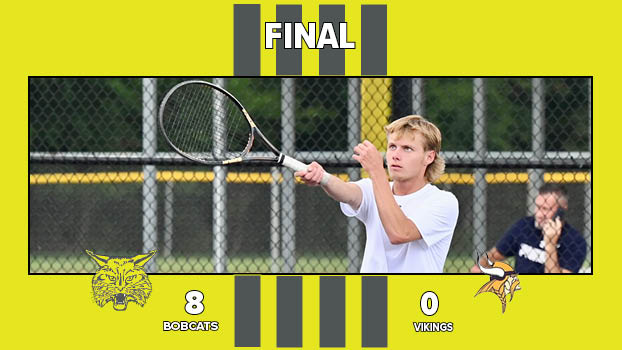 The Bobcats, who were coming off a second-place finish at the Paw Paw Rally Against Cancer Quad Saturday, blanked the Vikings 8-0. Bronson defaulted three of the four doubles flights.

The win improved Brandywine to 7-4 on the season