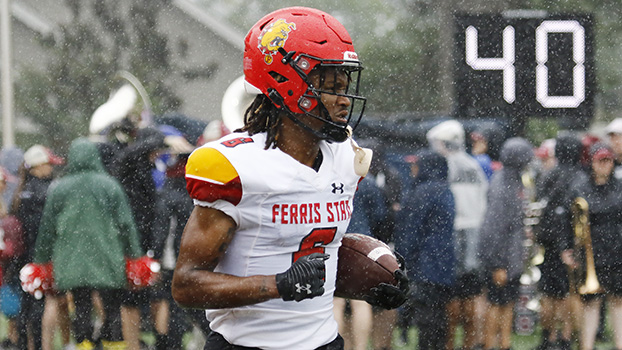 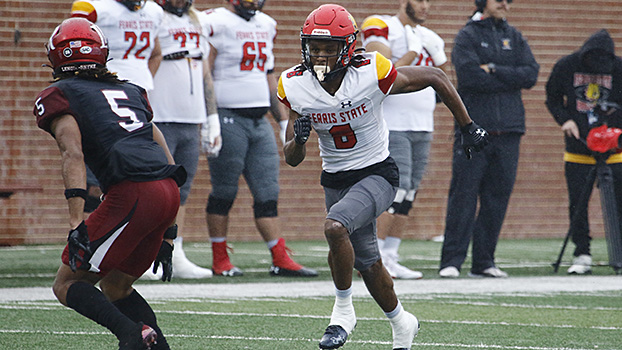 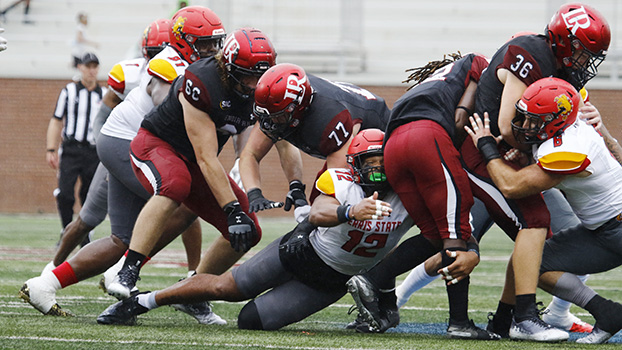 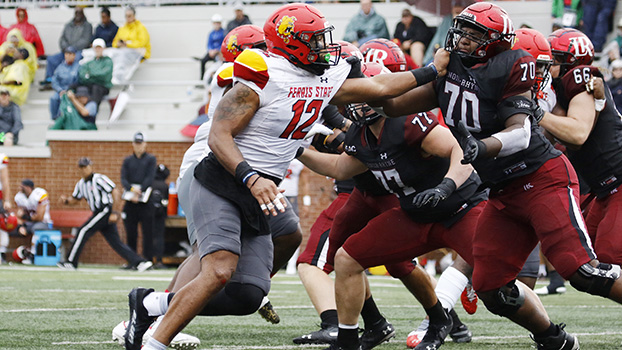 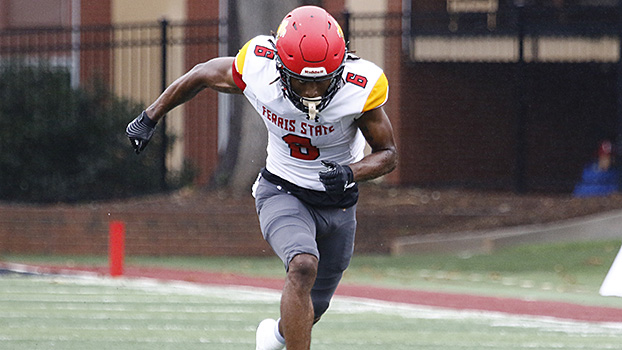 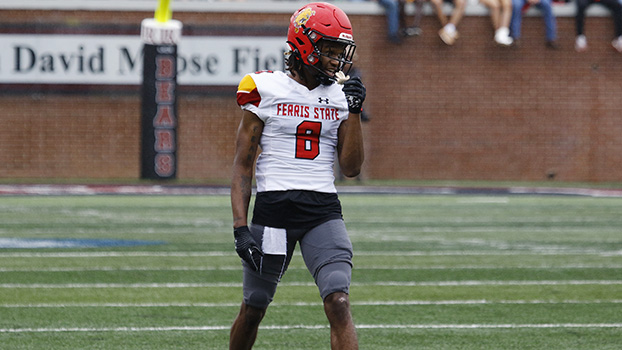 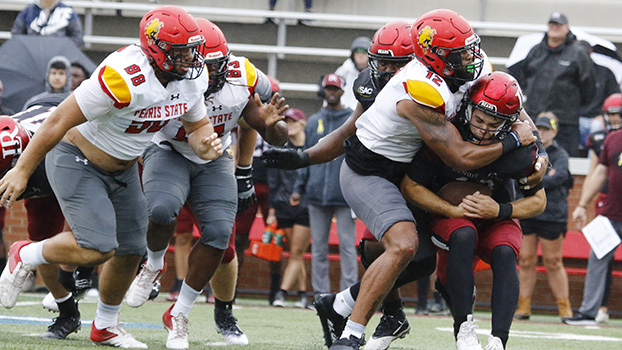 The Bulldogs allowed only 94 total yards, including 16 yards rushing, and produced seven quarterback sacks along with a pair of third-quarter turnovers that led directly to short field touchdowns in the win. FSU is now 2-0 overall.

FSU defensive end Caleb Murphy paced the Bulldogs with 10.5 tackles and six tackles for loss to go with five sacks in the triumph.

The Bears took the early advantage on a Bulldog safety, but FSU answered late in the first on Cummins’ long throw to Wade to make it 7-2 after one period.

After Lenoir-Rhyne cut the margin to 7-5 early in the second on a 36-yard field goal, the Bulldogs pushed the margin to 13-5 at the break with an 81-yard TD march that took six minutes and was capped by Gulker’s two-yard plunge.

In the third quarter, the Bulldogs took advantage of two short fields with the first resulting in a 10-yard TD run from Gulker after an interception. Finally, the Bulldogs forced a turnover at the Bears’ one-yard line late in the third and Gulker scored from a yard out to account for the final margin.

Ferris State has a bye this week and will host Waldorf on Sept. 24 for homecoming at 3 p.m. in Big Rapids.