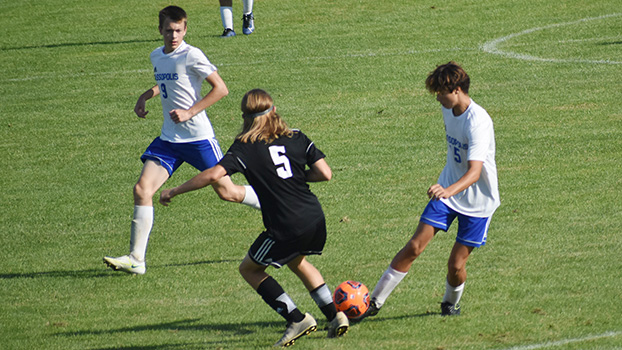 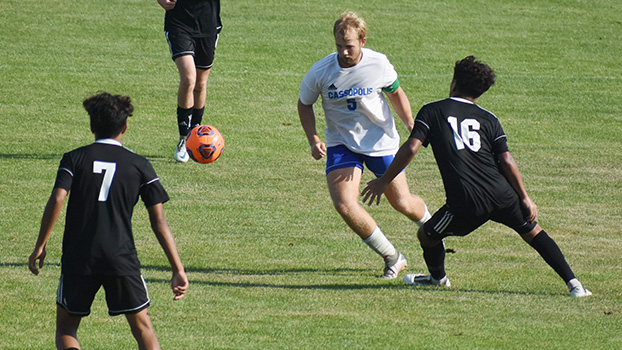 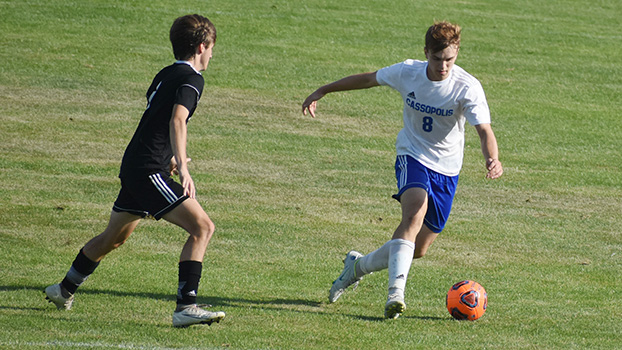 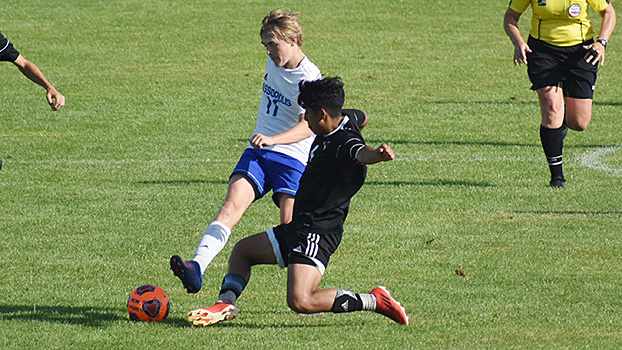 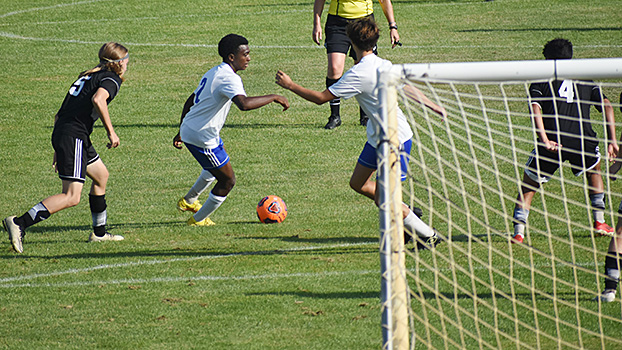 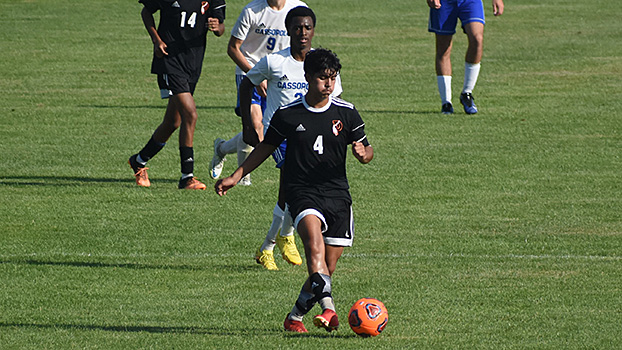 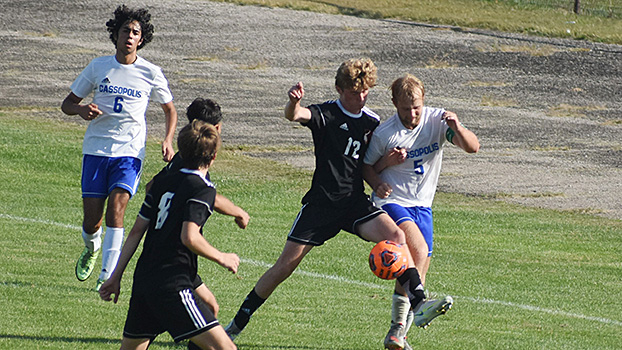 DOWAGIAC — Match by match, the Dowagiac soccer team is starting to figure out how to replace the seven starters it lost last season.

On Saturday, Dowagiac defeated Cassopolis 3-1 and Watervliet 2-1 to capture its own Chieftain Invitational.

“We played some of our best soccer of the year today,” said first-year Dowagiac Coach Joey Pasternak. “We moved the ball around and controlled the pace of both games today. The kids worked hard today especially having two games with limited subs. I’m really happy with how we played together as a team.”

In the opening match against the Rangers, Andres Hernandez scored a pair of goals, while Chase Morse had the other. The Chieftains scored all three goals in the first half.

Cassopolis also scored its lone goal in the opening 30 minutes as William Drews found the back of the net.

Dowagiac outshot the Rangers 14-3. Travis Renborg had one save for the Chieftains, while Blake Hartsell had six stops for Cassopolis.

The Rangers fell to Watervliet 5-3 in the second match of the round-robin tournament.

Logan Pflug, Drews and Kenny May scored the goals for Cassopolis.

In the title match, Dowagiac got goals from Jordan Townsend and Hernandez. The Chieftains outshot the Panthers 14-2. Rehborg had one save.

Pasternak said the goal this season has been to get everyone on the same page. That finally happened on Saturday

“That’s what we’ve been working toward all year is unity and it is all coming together,” he said. “We still need to work on focusing for a full 80 minutes and not falling asleep and getting sloppy for periods of time. We have given up a lot of cheap goals this year due to not paying attention to detail. But that comes with experience and we have come a long way so far this year.”

Dowagiac is back on the pitch Thursday as it travels to Coloma for a non-conference match, which is scheduled to begin at 6 p.m.