Queen Elizabeth II dies at the age of 96 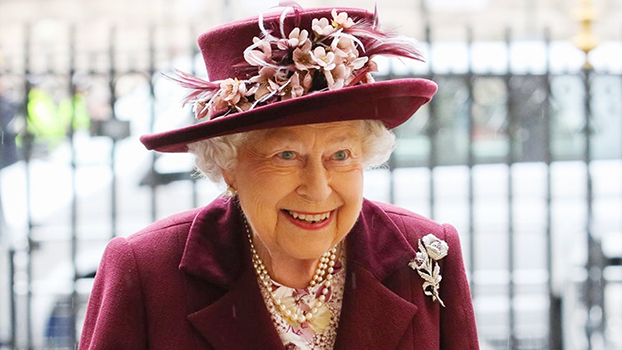 LONDON — Queen Elizabeth II died at the age of 96 Thursday.

Her death comes seven months following the 70th anniversary of her accession to the throne.

Upon her death, Prince Charles became the new King of England.

“The death of my beloved mother, her Majesty The Queen, is a moment of the greatest sadness for me and al members of my family,” King Charles said in an official statement from Buckingham Palace. “We mourn profoundly the passing of a cherished Sovereign and a much-loved mother. I know her loss will be deeply felt throughout the country, the Realms and the Commonwealths, and be countless people around the world.

“During this period of mourning and change, my family and I will be comforted and sustained by our knowledge of the respect and deep affection in which The Queen was so widely held.”

“For more than 70 years, her Majesty Queen Elizabeth projected grace and steady leadership as the United Kingdom’s head of state and head of the Commonwealth. I had the distinct pleasure of attending her address to a joint session of Congress in 1991, and her message resonated then as it does now — freedom of the individual and the rule of a fair and just law are the bedrock of the Western world. She went on to warn of the importance of stopping aggressors then, noting ‘we must not allow aggression to succeed.’ Her message against Saddam Hussein’s invasion of Kuwait is just as salient today given Vladimir Putin’s invasion of Ukraine.