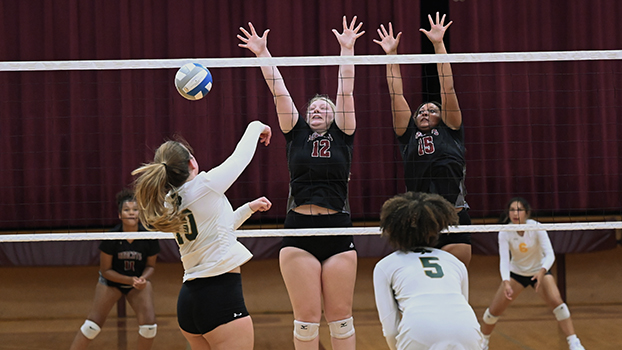 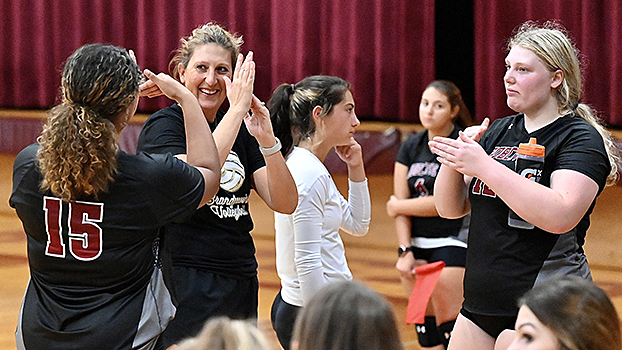 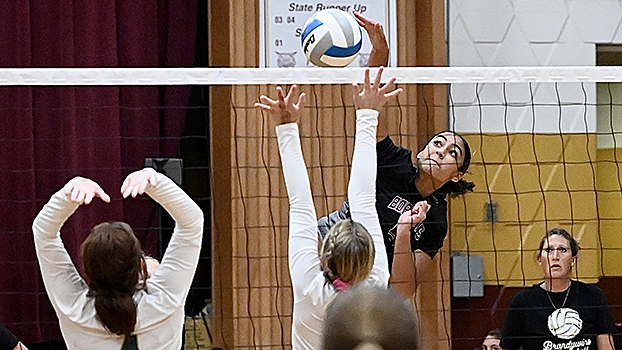 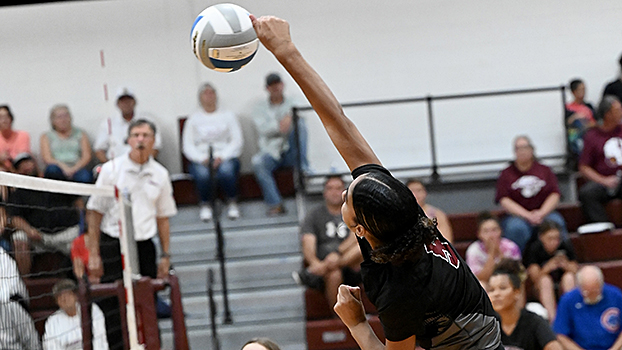 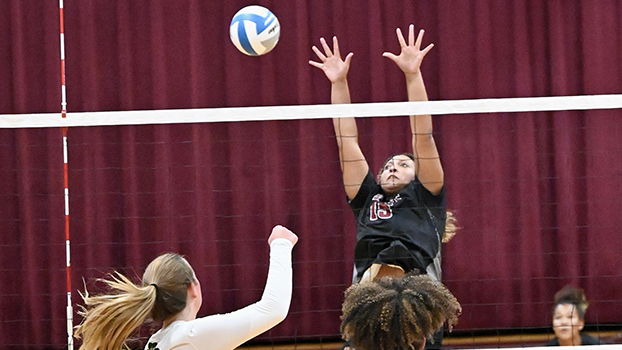 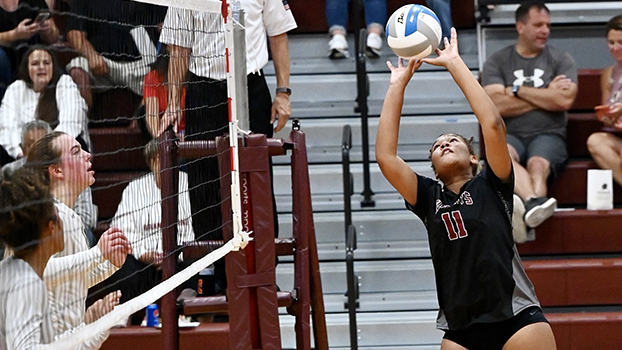 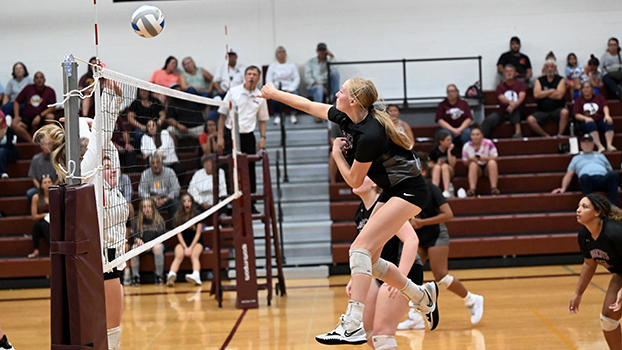 NILES — Sweeping a non-conference opponent seemed to be the theme of the night for Brandywine, Buchanan and Dowagiac Tuesday.

The Bobcats opened the home portion of their 2022 season with a 3-0 win over Kalamazoo Hackett, while Buchanan rebounded from its first loss of the season to blank Michigan Lutheran 3-0. Dowagiac swept former Wolverine Conference foe Vicksburg 3-0. 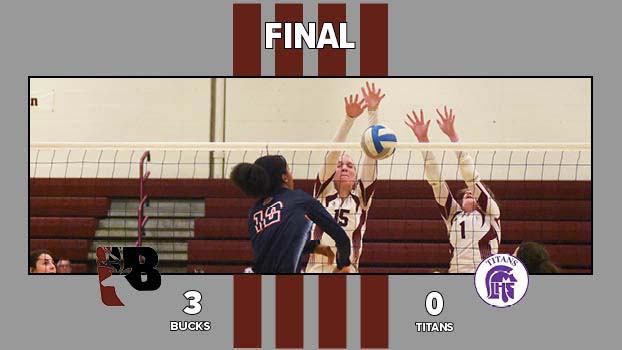 Alyvia Hickok had 40 assists for Buchanan. 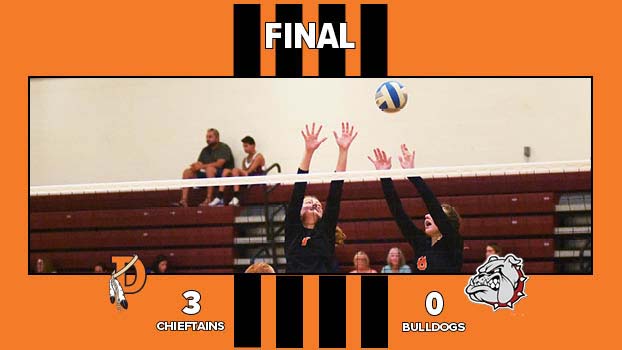 Alanah Smith led Dowagiac with two-and-a-half blocks to go along with seven kills, while Brooklyn Smith had 36 assists.