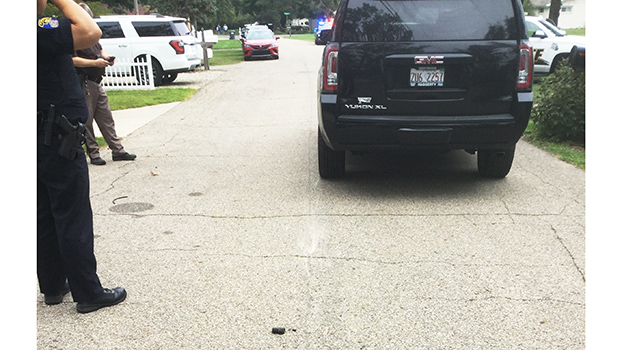 According to their investigation, Illinois resident, Dean Reidy, 45, his Wife Meghan and their four children had just pulled out of a driveway on East Lakeshore Drive heading northbound. Illinois resident Jacob Wilhelm was traveling westbound from his yard on a 50cc Yamaha motor bike. Wilhelm left the yard and traveled into the roadway and was struck by Reidy’s vehicle.

Wilhelm was transported to Bronson Kalamazoo for his injuries.

A helmet was worn by Wilhelm and seatbelts were worn by all of the Reidy’s. Alcohol was not a factor in the crash.