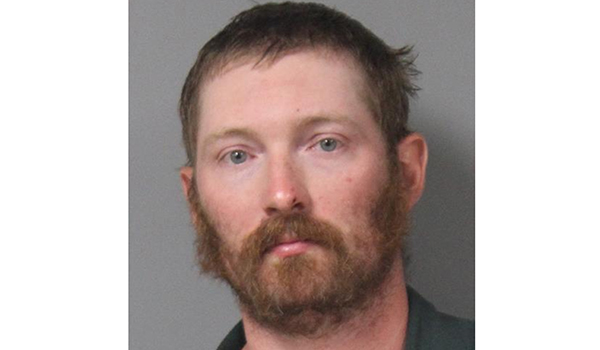 NILES — The Buchanan man who allegedly drove drunk and struck and killed a Berrien County Road Department worker in July is set to go to trial in early January.

Taylor Ryan Johnson, 34, of Buchanan, was in Berrien County Trial Court last week for a pre-exam conference. He waived his right to a preliminary hearing which had been scheduled for this week. Johnson’s next court dates will be Nov. 16 for a case conference, Dec. 19 for a status conference and Jan. 4 for the trial.

Johnson is charged with operating a vehicle while intoxicated causing death in connection with the death of road department worker William “Mack” Isom, 57, of Baroda. That charge carries a maximum penalty of 15 years in prison and a fine of up to $10.000.

The incident occurred July 20 on Red Bud Trail near Glendora Road in Oronoko Township. Isom had been working on cutting up a fallen tree which was in the roadway across Red Bud Trail.  Isom had worked for the road department for over two decades.

He was allegedly hit and killed by a southbound vehicle driven at a high rate of speed by Johnson. The Michigan State Police conducted an accident reconstruction of the incident.

The police report about the incident stated that Isom was found lying in the road when police arrived. They also found Johnson’s damaged vehicle and Johnson walking around. He told police that he had been driving the car and had not seen Isom. A witness told police that they saw Johnson’s vehicle hit Isom.

The funeral for Isom in late July was attended by his co-workers and other road department workers from around the state. He was honored with a procession of road department trucks from all over the state. 18 of Berrien County’s plow trucks plus 12 other smaller trucks also participated in the procession.

Berrien County Administrator Brian Dissette reported at the time that he and other county officials were taking part in the accident reconstruction investigation to find out what can be done to keep something like this from happening in the future.