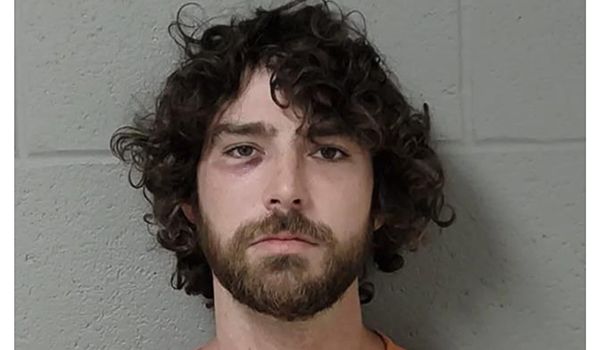 CASSOPOLIS — A Niles man who set items on fire at his girlfriend’s home was placed on probation Friday.

The incident occurred May 29 at a residence on Leet Road in Howard Township. Cass County Prosecutor Victor Fitz said Prentice should be grateful that he received a favorable plea agreement and that no one was hurt in the incident.

“He needs to thank his lucky stars that nothing worse happened,” he said. “… He really did dodge some felony bullets here.”

“I do apologize for everything,” Prentice said. “I’ve learned that alcohol is not my friend. I haven’t had a drop since that evening.”

“Yelling, pounding and setting items on fire are not the ways to a woman’s heart,” Judge Herman said. “You did have a prior domestic violence charge in Berrien County that was probably alcohol related too … In this case you’re lucky. If the house had caught on fire and she had died, you would be going to prison for a long time.”