Big first half leads to Niles win over Buchanan 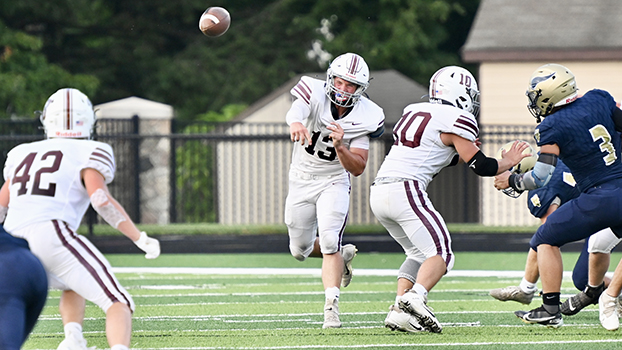 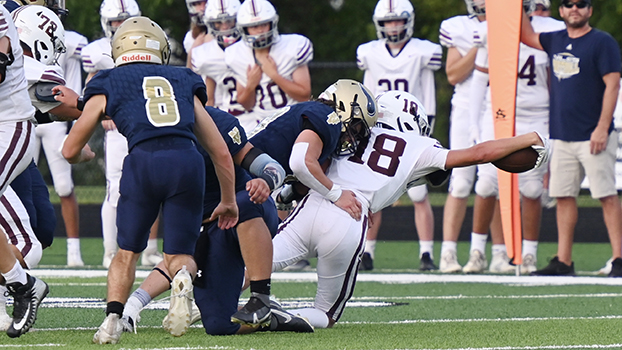 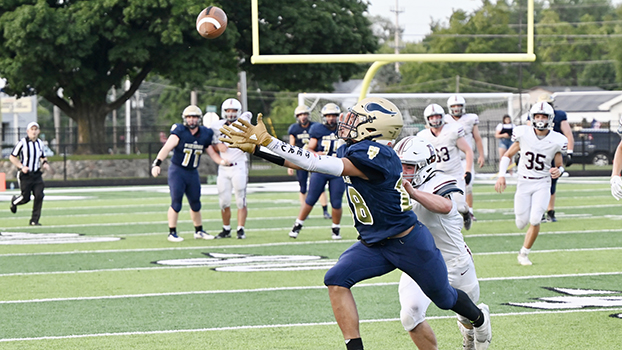 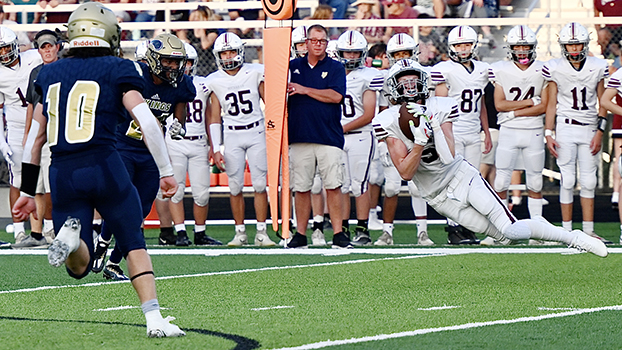 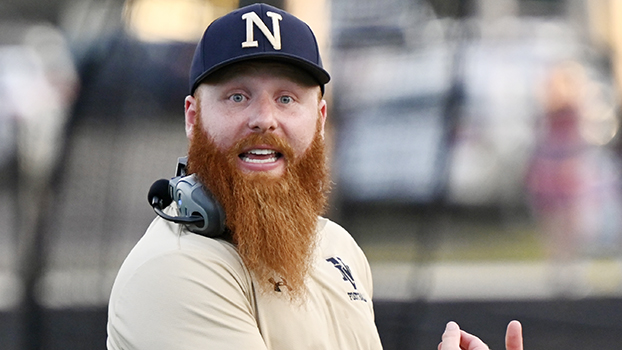 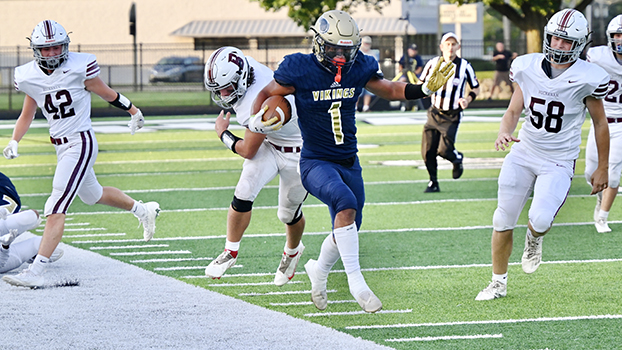 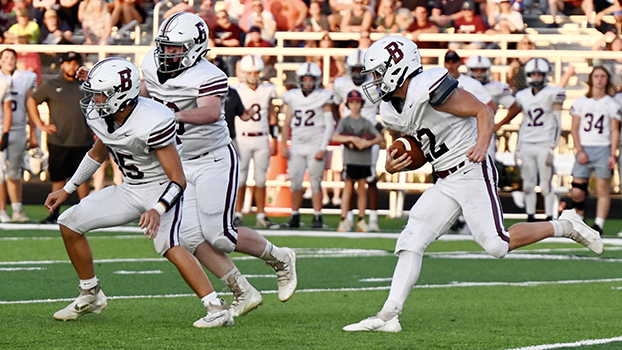 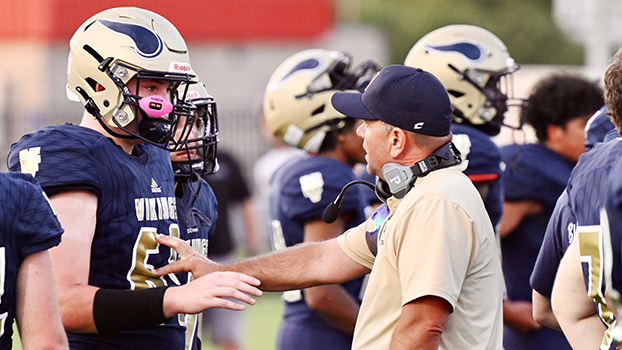 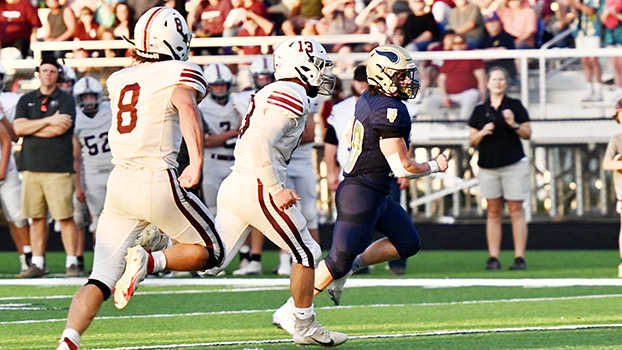 BERRIEN SPRINGS — Veteran Niles Coach Scot Shaw knows that the game of football is much easier when you only have to play one opponent at a time.

In the Vikings’ 15-0 loss to Sturgis in the season opener the previous week, Niles battled both the Trojans and itself as the Vikings had four touchdowns called back on 11 penalties that totaled 65 yards.

Niles was much sharper Thursday night as it opened the home portion of its season with a 28-18 win over rival Buchanan at Sylvester Field in Berrien Springs. The Vikings are playing its 2022 schedule at various sites around southwest Michigan as it puts in a turf field at Viking Stadium.

Niles (1-1) set the tone early as sophomore Paul Hess raced 76 yards to the end zone on the game’s second play to give the Vikings an 8-0 lead after quarterback Talon Brawley scored the 2-point conversion.

Niles would open up a 20-point lead by halftime, but had to withstand a second-half comeback by the Bucks, who cut the lead to eight points before Hess sealed the deal with a 38-yard touchdown run, his third of the game, late in the fourth quarter.”

“We need to stop shooting ourselves in the foot,” Shaw said. “I thought in the first half we played pretty well. We had things going our way, but we got every break. Defensively, we just couldn’t get off the field in the second half. They did a nice job moving the ball.

The Vikings built their 20-point lead with additional touchdowns from Brawley, who scored from eight yards out on a quarterback keeper, and by Hess, who raced around the left end in the second quarter to score from 14 yards away.

Niles was unable to convert on either conversion attempt.

Buchanan regrouped at halftime and made a run at the Vikings.

The Bucks (1-1) scored the only points of the third quarter when Conner Legault connected with Dillon Oatsville on a 16-yard touchdown pass. Like its counterparts, Buchanan struggled with the conversions and had to settle for six points.

Trailing 20-6, Leland Payne capped another successful Buchanan drive with an 8-yard run, which cut the lead to 20-12 with 7:11 remaining in the contest.

The two teams traded turnovers near midfield before Hess sealed the victory with his 38-yard score.

Buchanan would add the game’s final touchdown on a 7-yard run.

“The defense stepped up,” Shaw said of forcing the late turnover. “I was really happy that we responded offensively there late with that last one and kind of put it out of reach.”

Shaw said he and his staff have been talking about what it takes to be a championship and playoff team with his players.

“We talk about finishing and doing those sorts of things that good teams are supposed to do,” he said. “We are still young. We are still real young. Even though we don’t want those growing pains, we are still going to have them.”

The backfield is not much older as Hess is a sophomore, Talon Brawley is a junior and running back Julian Means-Flewellen is also a junior.

Niles outgained the Bucks 294 to 232. All the Vikings’ offense came on the ground as it was 0-for-3 passing. Hess finished the night with 170 yards.

Buchanan finished with 108 yards on the ground, led by Ruth’s 29 yards on seven carries, while Legault was 12-of-35 for 124 yards and a touchdown.

The Bucks travel to Dowagiac to play the inaugural game of the new Lakeland Conference. The Chieftains are 0-1 heading into tonight’s game against Watervliet.