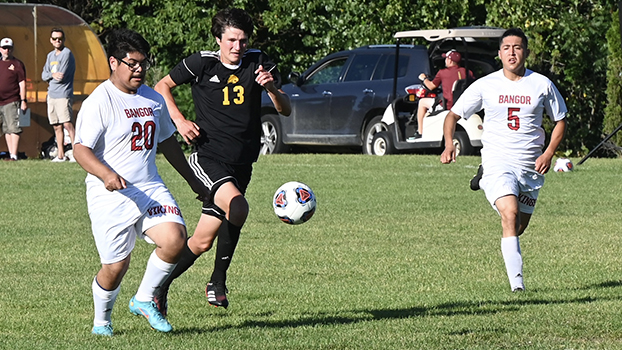 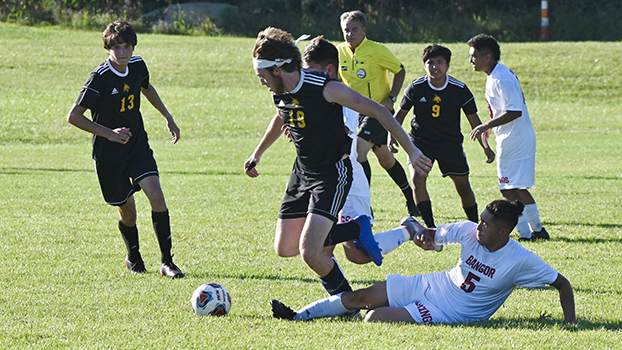 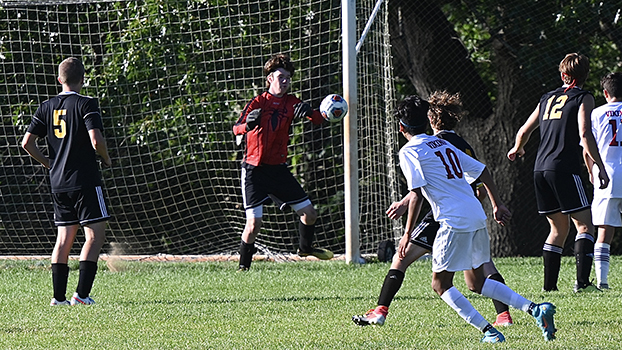 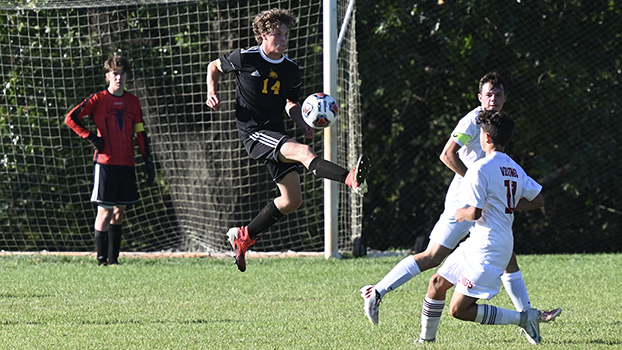 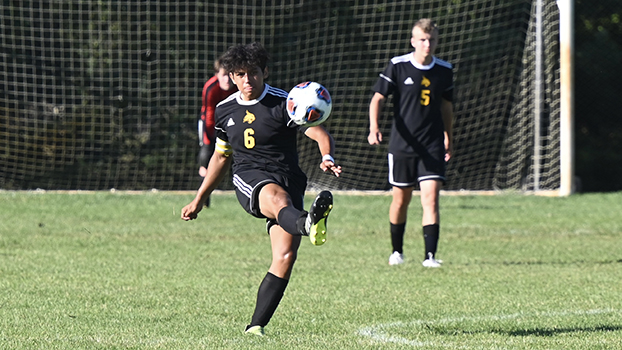 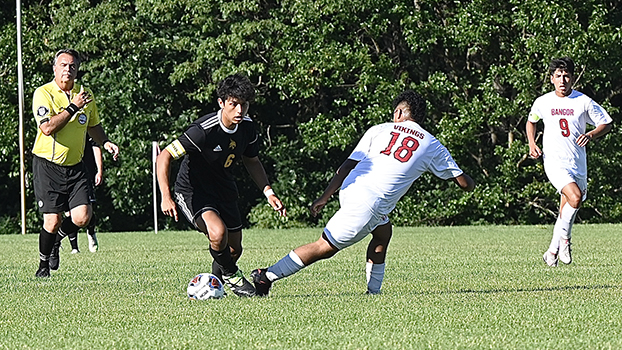 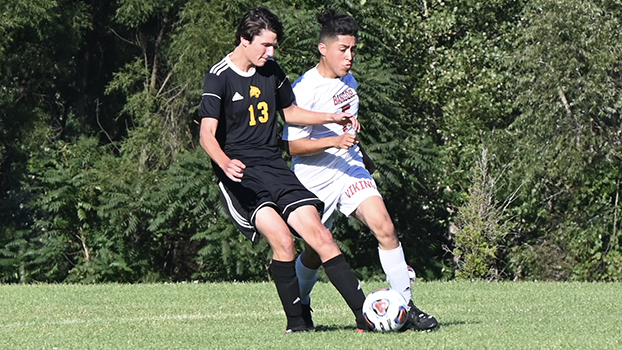 NILES — For the first time this season, the Brandywine soccer team was at full strength.

The result was a 7-3 win over visiting Bangor in a match rescheduled from Monday.

The Bobcats got four goals from Isaac Martinez, which included a hat trick in the final 40 minutes of play.

Also scoring for Brandywine in the first half was Robert Hartz as the Bobcats and Vikings were deadlocked at 2-2.

Bangor’s two goals were scored by Fernando Munoz. Ramiro Saucedo had the second-half goal for the Vikings.

“We had a great game,” said Brandywine Coach Caleb Adams. “Our first game without injuries or missing players due to vacation. Hopefully this is what our team looks like as the season continues.”

The Niles soccer team improved to 3-2 on the season with a 3-2 non-conference victory over visiting Cassopolis Wednesday night.

The Vikings grabbed a 2-1 halftime lead on goals by Ezra Vance and Carlo Ortiz. Andrews Ntsiful assisted on both goals.

The Rangers’ goal came off the foot of William Drews with an assist from goalkeeper Blake Hartsell.

In the second half, Ntsiful scored a pair of goals, while Kaleb Thornton also scored. Nathan Becraft picked up the assist on Ntsiful’s first goal, while Viking keeper Antwone Whitelow was credited with the assist on the second goal.