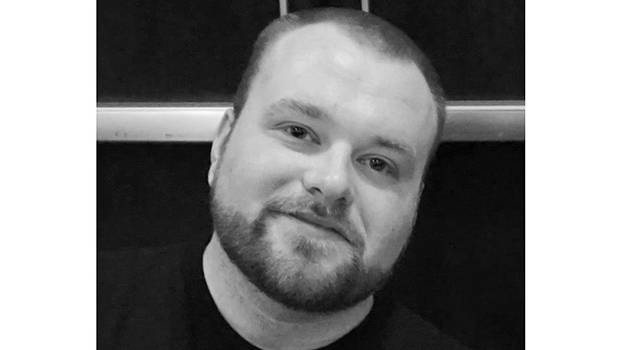 Justin David Ropp, age 36, passed away on Friday, Aug. 26, with family by his side, after suffering a heart attack due to natural causes.

Justin was born Sept. 7, 1985, to Tammy (House) Ropp and Victor Ropp in Niles. He graduated from Niles High School and was employed by the Buchanan Community School system.

Justin was a passionate film buff. He loved the rain, thunderstorms and the fall season. He always looked forward to his favorite holiday, Halloween. He will be greatly missed by all who loved him.

Justin is survived by his parents, brothers Jason (Sarah McKenzie-Ropp) and James (Krystal Ropp), sister Kaylee, paternal grandparents Nancy and John Ropp, several nieces, two nephews and his home away from home family, the Barnes’. He was preceded in death by his maternal grandparents, Hazel and Clifford House.

Cremation has taken place. Arrangements have been entrusted to Swen Chapel in Buchanan. A private family service will be held at a later date with burial in Oak Ridge Cemetery in Buchanan.