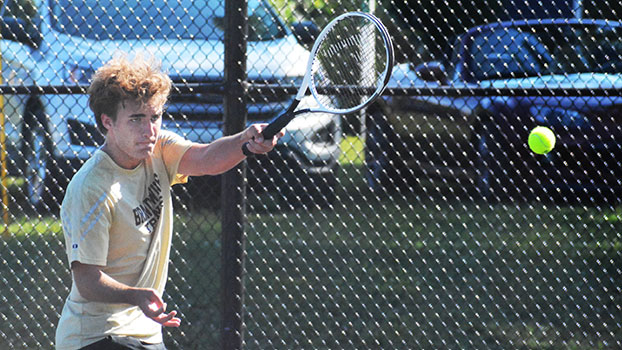 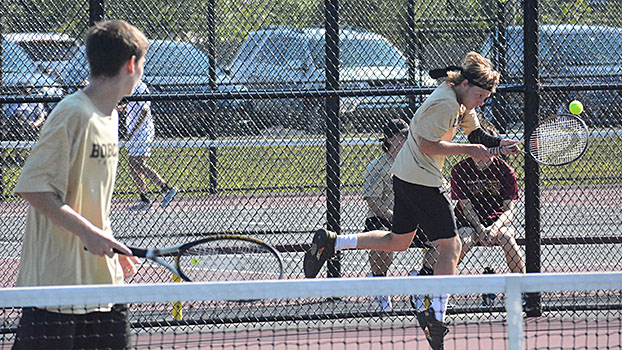 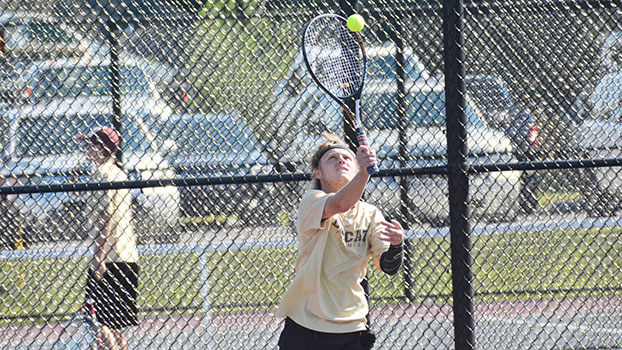 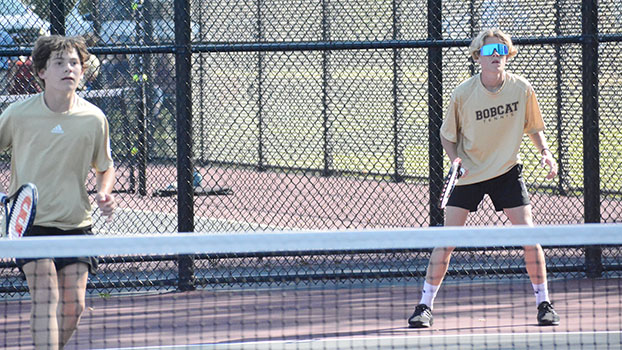 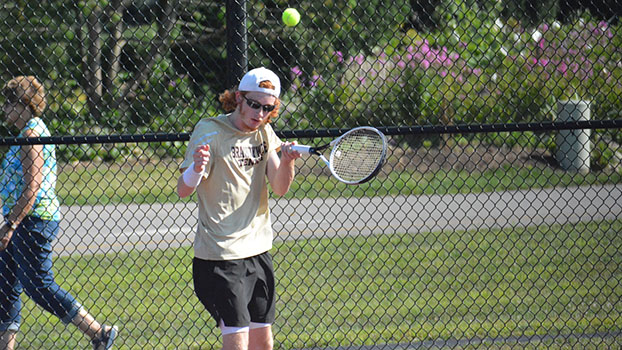 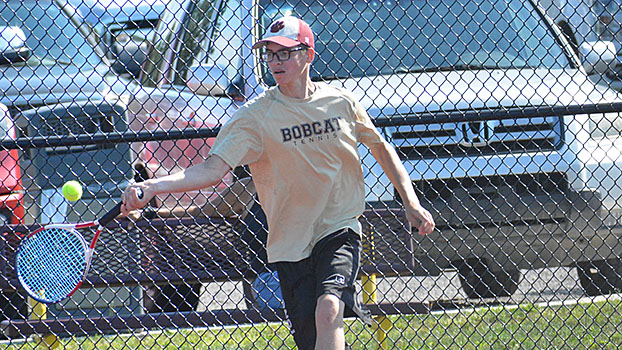 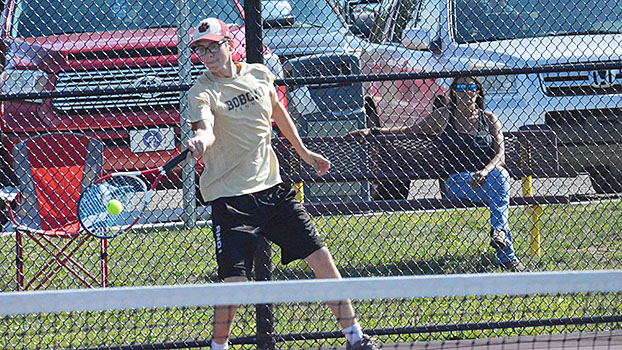 NILES — The Brandywine tennis team followed up its Niles Invitational victory last week with a hard-fought 5-3 non-conference win over visiting Three Rivers in a match that was much closer than the final score indicates.

While only one flight separated the Bobcats and Wildcats from a tie, there were three flights that went to a third-set tiebreaker. Brandywine won two of the three, which proved to be the difference in the match.

“I t was a close one,” said Brandywine Coach David Sidenbender. “I liked our toughness and grit. Three Rivers is a solid team. I do like our progress as a team in the early going.”

Brandywine is 1-0 on the season.

Visiting Niles was defeated by Berrien Springs 6-2 in the dual meet opener for the Vikings Monday.

Niles picked up its two wins at No. 3 doubles with Hunter Suddon and David Ehlert defeating the Shamrocks’ Jonathan Kartawidjaja 5-7, 6-4 and 10-5, and the No. 4 doubles team of Kayden Baumert and Paxton Daniel, who defeated Colin Craig and Youngjun Jang, 6-3, 3-6 and 10-2.

The Bucks opened their season with a 7-1 setback against Three Rivers in a non-conference match.