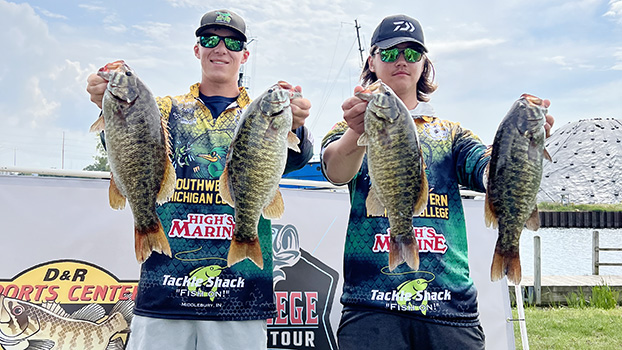 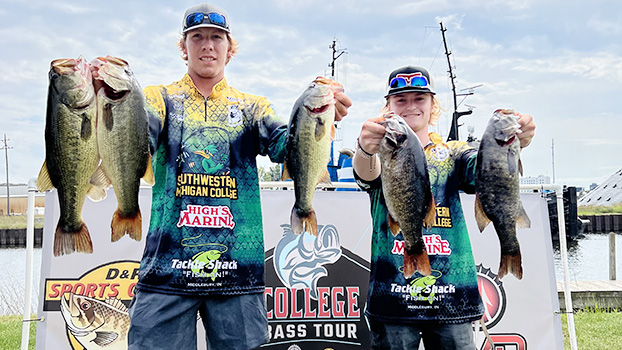 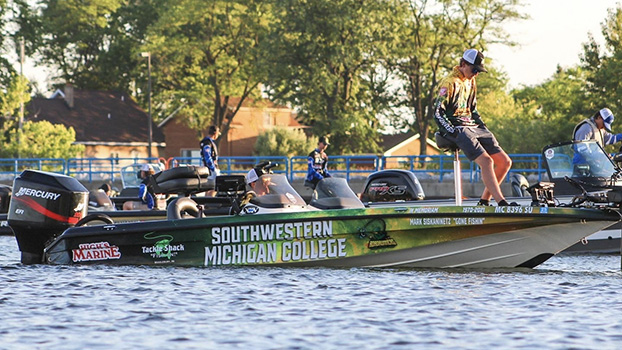 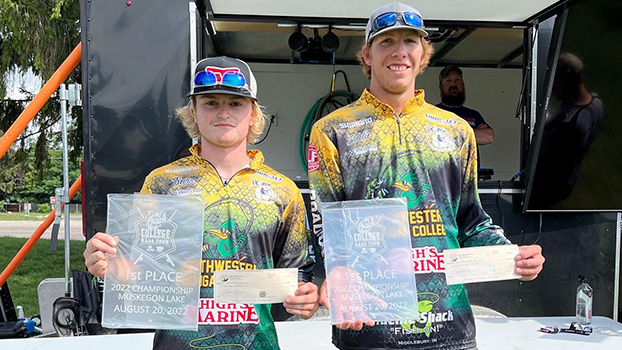 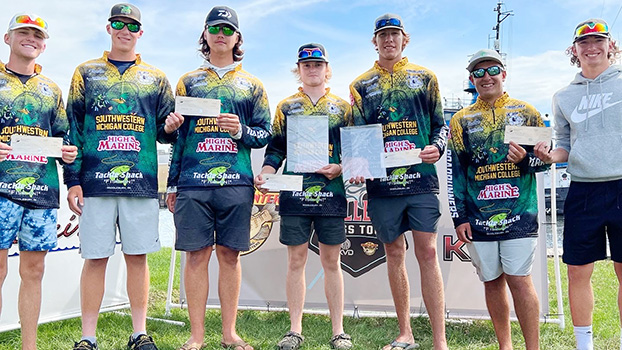 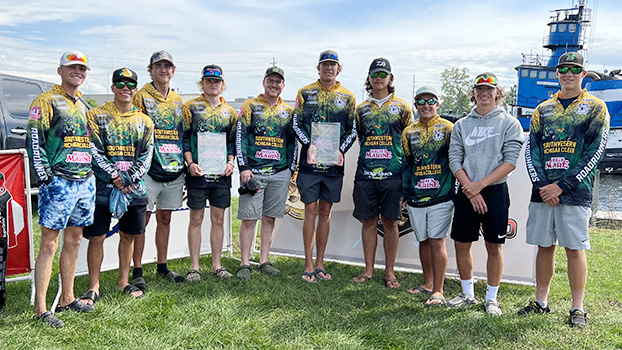 Unlike the other Roadrunner teams, this one is not being revived, but is being created from scratch.

Bill Mathews is the first Roadrunner coach. The team consists of 10 anglers for the fall season.

The team started competition in the College Bass Tour this summer, allowing it to compete all over the State of Michigan.

“The two tournaments leading up to the championship went well for us,” Mathews said. “Dalton Defelice and Connor Tonkel took fifth place on White Lake and then followed that finish up with a fourth-place finish on Lake St. Clair.”

“I am very excited to get the rest of the season kicked off,” Mathews said. “We will start traveling out of state this fall once the team moves to campus to start class.”

The first event is a Major League Fishing Tournament on Sandusky Bay in Ohio Sept. 9. The Roadrunners will also compete in tournaments at Kentucky Lake, Tennessee, Lake of the Ozarks, Missouri and Lake Dardanelle, Arkansas, in September and October.

“We will also be fishing more tournaments all over the country this upcoming spring,” Matthews said. “Those events are yet to be announced, though. We have a really great group of anglers on our team that have a wide variety of different strengths and we should be able to remain competitive with the bigger schools anywhere in the country for future events. Since our program is brand new, all of our team members are incoming freshmen. They will gain more experience with each and every event and we should grow stronger as a team over the next few years because of the increased experience on bigger bodies of water.”

The team is sponsored by High’s Marine and Tackle Shack as its two title sponsors.

“They have provided tremendous support to our program, and they are one of the reasons we have been so successful early on,” Mathews said. “Honor Credit Union in Dowagiac purchased our team’s jerseys as well. Our supporting sponsors include Str8 Up Mounts, ShurSet Tackle and Waterland Sunglasses.”