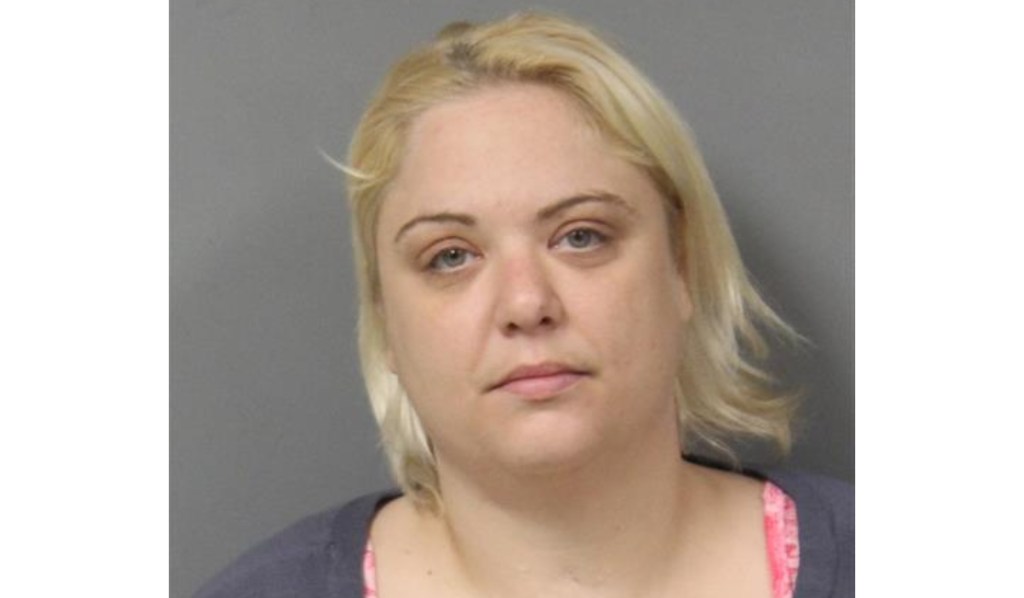 NILES — Two area residents were sentenced Monday on drunk driving and other charges in Berrien County Trial Court in Niles.

She must also complete the Tri-Cap Program and can serve the rest of her jail term there.

The incident occurred March 29 at Wayne and North Sixth Streets in Niles. The crash she caused injured the driver of the other vehicle. Restitution ordered was to pay for the ambulance costs for the that driver who was injured. Sharrer also faces drunk driving charges in Indiana.

Berrien County Trial Judge Sterling Schrock said he was concerned that Sharrer had another drunk driving charge less than a year before this incident. He warned her that she is on the cusp of being sent to prison.

“The first step is to start recognizing you have a problem,” he said. “How you conduct yourself in your own life and what you choose to ingest is your own business. But when you’re getting in the car and driving under the influence, it becomes our problem and a public safety issue.”

“We can throw all the programming we have at you but you have to choose to change,” the judge added. “You got lucky that the prosecutor didn’t charge you with drunk driving causing an incapacitating injury … Your issues and problems have nothing to do with your decision to get behind the wheel.”

“What you need to recognize and internalize is that it’s time to make it your job to change,” he said. “If you muck up this sentence, you will be behind bars. When you don’t care about keeping yourself and others safe, don’t expect us to. At that point, the only thing we can do is try to keep the public safe.”

“You don’t want me to get a letter from Tri-Cap saying you’re not working on your issues,” he added. “Those who don’t finish the program don’t do well. Make taking care of your issues your number one priority.”

He received a sentence of concurrent jail term of five days in jail with credit for two days served and $1,642.66 in fines, costs and restitution on the drunk driving charge.

The incident occurred March 29 at East Main and Front Streets in downtown Niles.

“I’ve been doing everything I’ve been asked to do,” Sprinkle said. “I’ve been going to meetings and staying sober.”