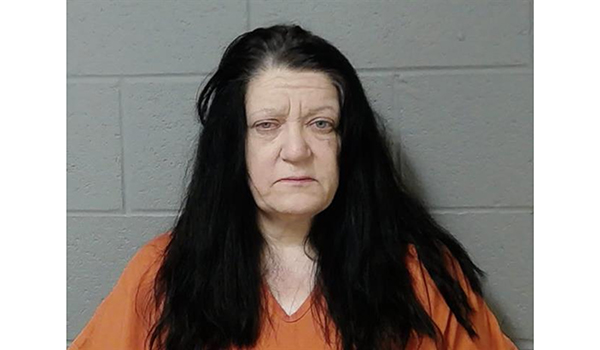 CASSOPOLIS — A Dowagiac woman will have the chance to straighten out her substance abuse problems on probation.

Katherine Conley, 52, of South Front Street in Dowagiac, pleaded guilty to possession with intent to deliver methamphetamines and was sentenced to two years probation, 180 days in jail with credit for four days served and $2,368 in fines and costs. The balance of her jail term can be served on tether.

The incident occurred June 1, 2021 at James and Telegraph Streets in Dowagiac. Police were called to a disturbance and found Conley with drugs and other items in her pocket. Conley later got COVID and was in a medically induced coma before recovering.

Judge Herman noted that Conley could have received a short prison sentence and could still go to prison if she violates her probation. He said that Conley has been using meth since she was 33, marijuana since junior high school and alcohol since age 7.

“I tell people that if they live a normal life, probation isn’t hard,” the judge said. “We ask you to not violate the law and live a normal, clean life … I hope you can learn from this experience.”

The incident occurred Nov. 18, 2021 in Edwardsburg when he and his wife went to a construction site to steal items. She has already been sentenced to probation.

“You have to change your ways,” he added. “I know that’s no big threat to you, but it’s time to grow up and learn to keep your hands off other people’s property.”