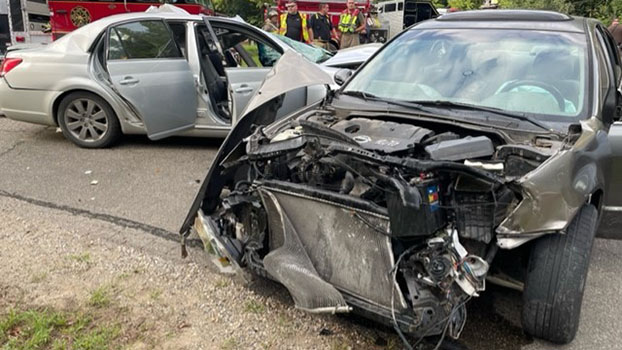 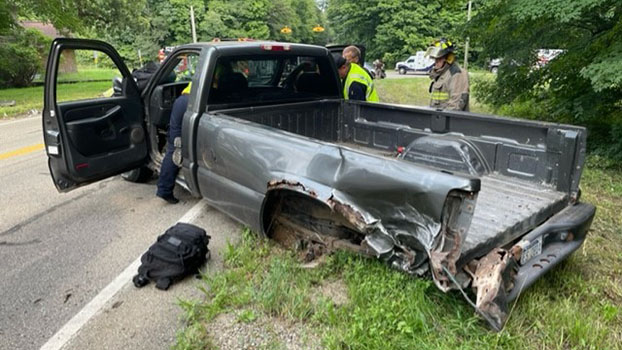 Amber Gilbert, 42 of Three Rivers, was traveling eastbound on Marcellus Highway. Gilbert slowed down at the intersection to make a right turn to go southbound on Decatur Road. Gilbert had two other passengers in the vehicle, Derek Gilbert,48, and Paige Roberts, 16, both from Three Rivers. Gilbert’s vehicle was then struck by both Miller and Brewer’s vehicles.

Seat belt use is unknown at this time, and alcohol does not appear to be a factor.