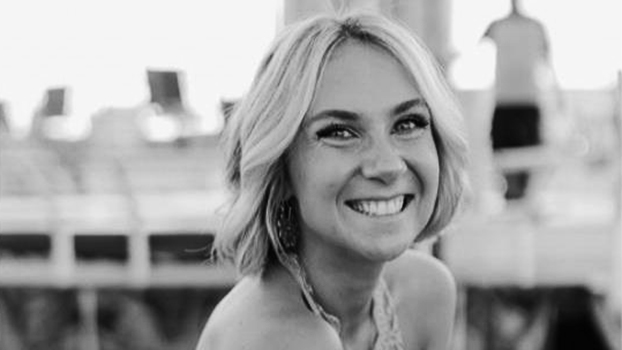 Grace LeAnn Locke, 22, of Dowagiac, Michigan passed away Aug. 9, 2022, very unexpectedly. Her mother described Grace as her sunshine, her joy, but most importantly, her everything.

Grace’s life was a life too short, but her love from & to her family and friends was a lifetime’s worth during her time here. She was born Aug. 20, 1999, in Niles, Michigan. Grace knew the lord Jesus as her savior and she talked to her family and friends often about prayer and commonly would find comfort in reading her bible. Grace was known for making people laugh. She always had fun. It was impossible to be in a bad mood with grace around, as her radiant personality lit up an entire room.

During her time in high school at Cass, Grace participated in woman’s soccer, and was involved with FFA, before she transferred to Dowagiac and graduated in the class of 2017. From the age of 7, during the summers Grace showed pigs, sheep and turkeys at the Cass county fair. During her childhood, Rob, Joyce, Wyatt and Grace raised lambs together on their farm, and spent special time raising little babies. They also salted hay bales together, as her family raised her knowing the importance of hard work. Grace enjoyed the outdoors, staring at the peaceful open water, and going snowboarding. Waylon, her golden doodle was Grace’s little universe. You could find Waylon wherever Grace was.

Her friendships were special to her and to her friends. Grace enjoyed adventuring, traveling and spending special time with her best friend McKenzie Hassle.

Arrangements have been entrusted to Clark Chapel and Cremation Services. Those wishing to leave a message of condolence for the family may do so at: www.clarkch.com