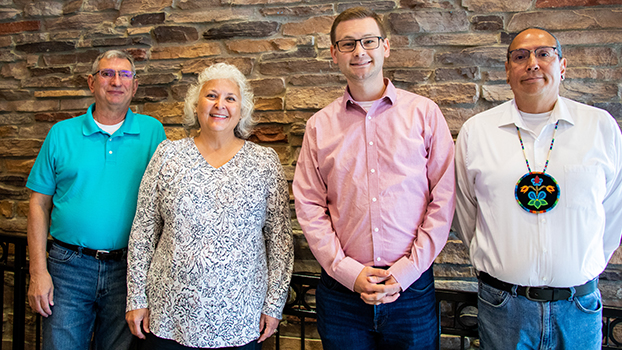 DOWAGIAC — The Pokagon Band of Potawatomi Indians announced the election of its new Tribal Council Members, who were sworn in during a ceremony on last Saturday.

“I’m looking forward to a productive year with those new to council and those continuing to fulfill their terms,” said Chairwoman Rebecca Richards. “I would personally like to thank our outgoing Vice Chair, Andrew Bennett, and outgoing Member At-Large, Anita Morales for their service to our Tribal Council and our nation.”