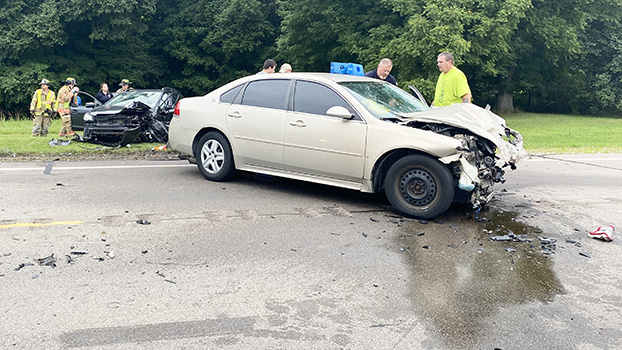 NILES — The Cass County Sheriff’s Office is investigating a two-vehicle crash that sent to to the hospital Sunday night.

Deputies responded at approximately 6:35 p.m. to a personal injury accident that occurred on M-51 near Warren Road in Howard Township.

Both drivers were transported to Lakeland Hospital in Niles, for injuries sustained in the traffic crash.