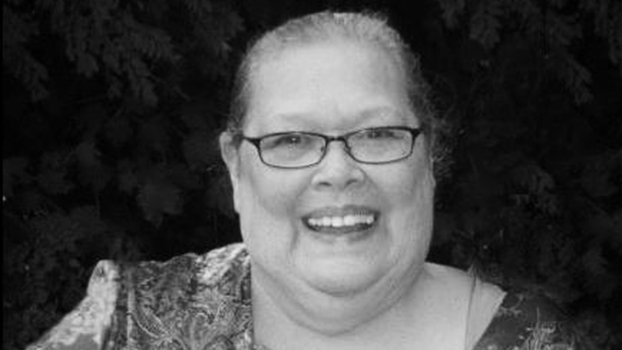 Theola Jane Scott, 78, of Cassopolis, died peacefully Thursday, Aug.11, 2022 in the comfort of her family’s presence.

Her life began Sept. 24, 1943 in Cassopolis, Michigan, the youngest of four children born to John Cloyd and Theolia Simpson, Sr.

Jane always had a kind word and will be remembered as a special woman. She taught her children and grandchildren to crochet so they could always have mittens and scarves. Jane received the Holy Ghost in 1963 at Christ Temple Church in Cassopolis. She was a dedicated church member who enjoyed writing and reading inspirational messages that were timed to the second. Jane was proud of her ten children and all their accomplishments.

She was preceded in death by her parents; one grandson, Darryl Johnson; twelve angel grandchildren; one great grandson, Raydin Carranza; and one sister, Martha Joann Bass.
Family and friends will gather Saturday, Aug. 20, 2022 from 10 a.m. until time of service at 11 a.m. in Church of Cassopolis, 520 Pearl Street, Cassopolis with her son, Pastor David L. Johnson officiating.

Jane will be laid to rest in Prospect Hill Cemetery in Cassopolis, Michigan.

The family prefers contributions in memory of Jane be made to Christ Temple Church, 305 North Second Street, Cassopolis, Michigan 49031.