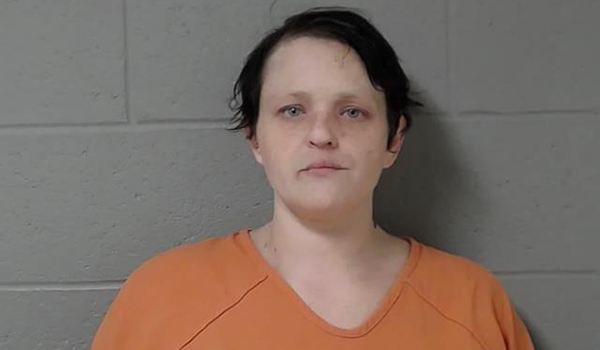 A Niles woman who drove drunk and on drugs and crashed her car into a tree in Howard Township was sentenced to probation.

Kasey Kelley, 36, of Ferry Street in Niles, pleaded guilty to possession of meth, possession of cocaine and drunk driving. She was sentenced to three years probation in the Twin County Probation Center and credit for 118 days served for the meth charge. She was given credit for time served on the other two charges. She must pay a total of $4,246 in fines and costs.

The incident occurred Feb. 4, 2021. Kelley had been drinking and using drugs and passed out before crashing into the tree. She was trapped in the vehicle and had a compound fracture in her legs.

Judge Herman called her out for statements she made to probation agents when she called it “BS” that she had been charged. “You’re lucky to be in the program, with an attitude like that you could be going to jail,” he said.

“I will tell you what BS is, it is you getting drunk and high and getting in an accident and then you feeling like you’re the one put upon,” he said. “Trust me, you’re not the one who has been put upon.”