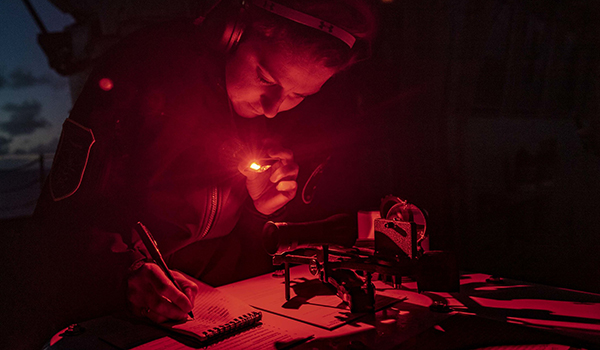 The Essex is the second ship in the Wasp-class of multipurpose amphibious assault ships and is designed to carry a full range of Navy and Marine Corps helicopters, Harrier II (AV-8B) Jump Jets, Air Cushion Landing Craft (LCAC), and many other landing craft and amphibious vehicles. She was launched February 23, 1991 and commissioned on October 17, 1992 and is the 5th ship to bear the name dating back to the frigate which was launched in Salem, Mass. on September 30, 1799. 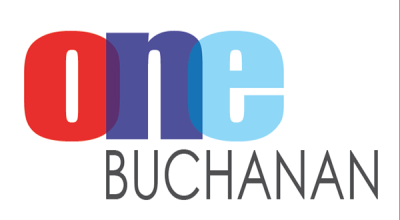