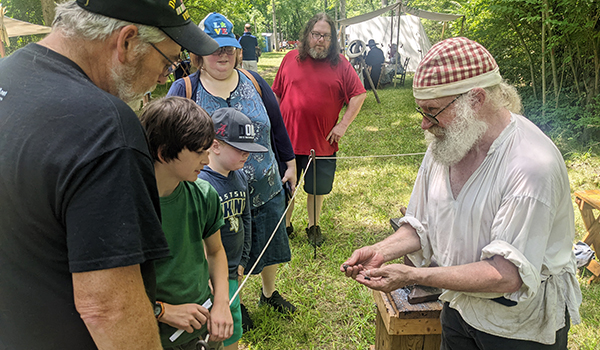 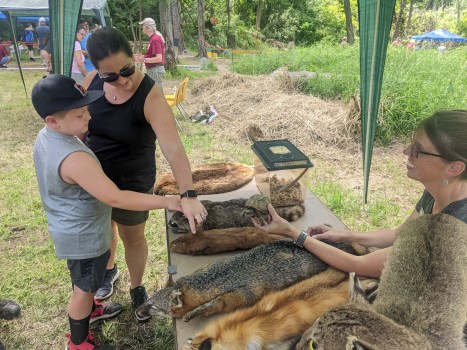 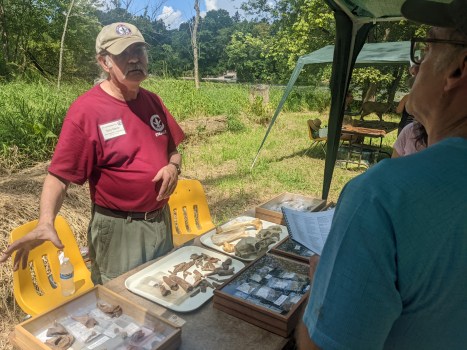 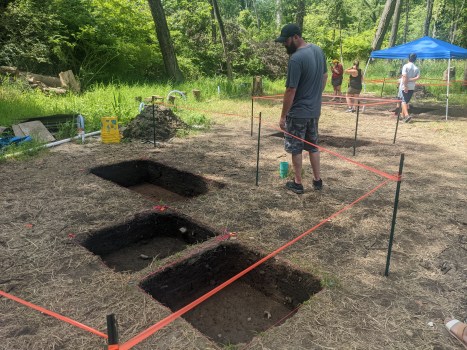 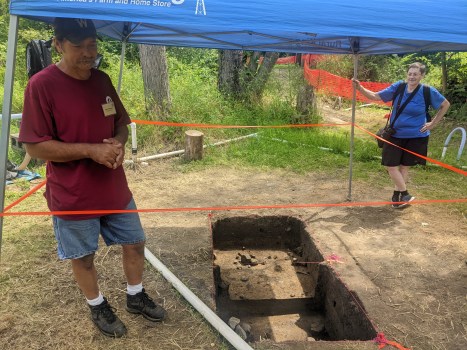 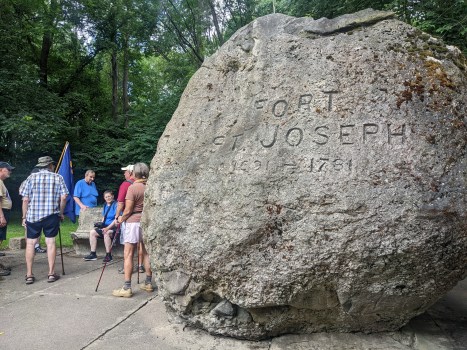 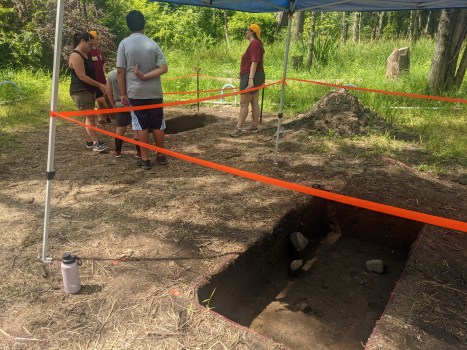 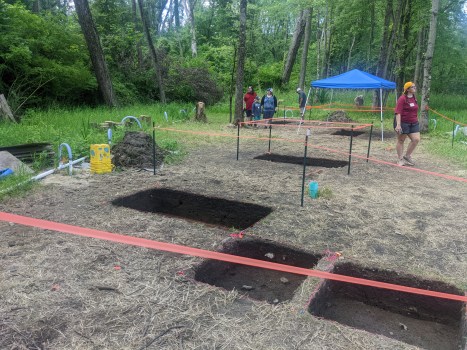 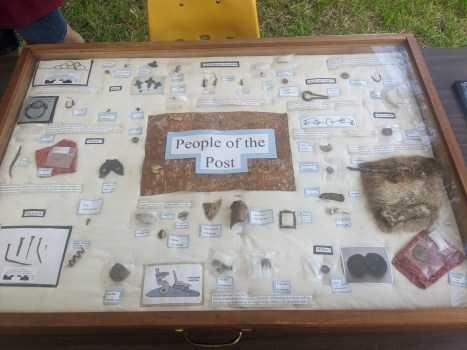 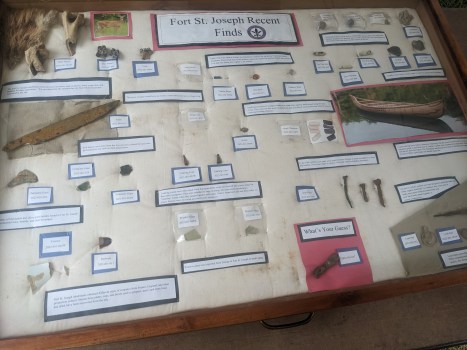 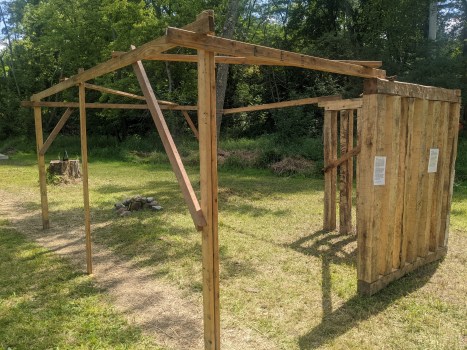 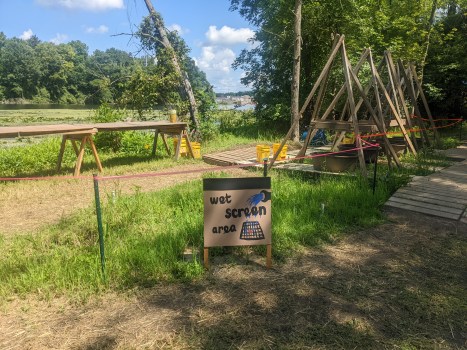 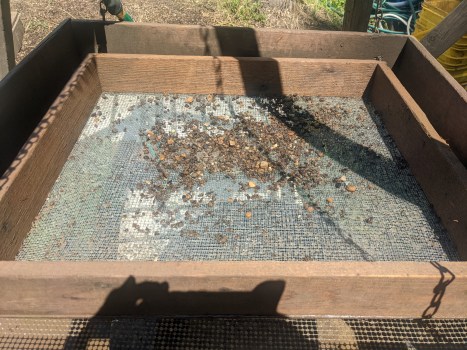 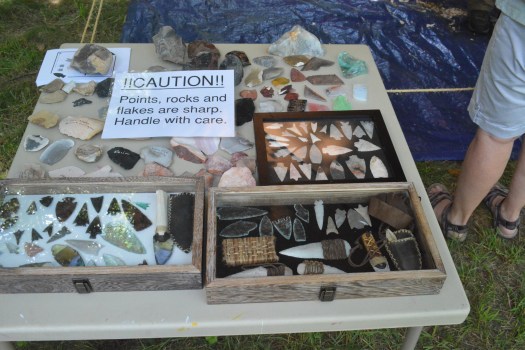 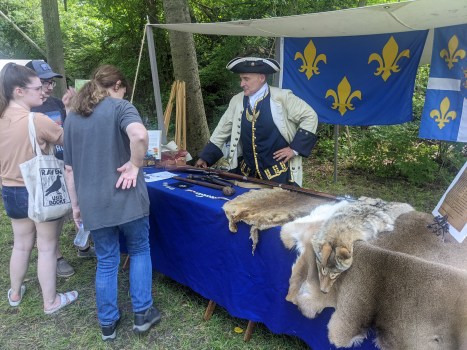 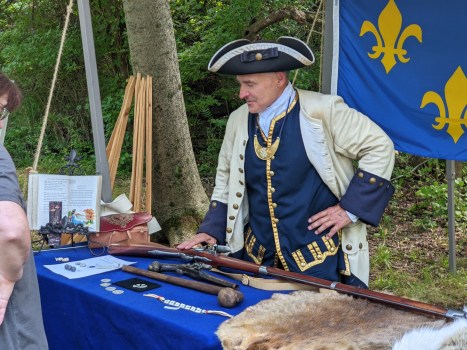 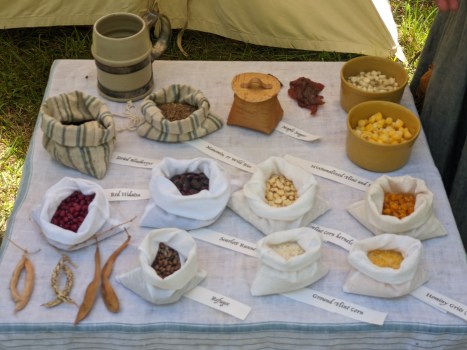 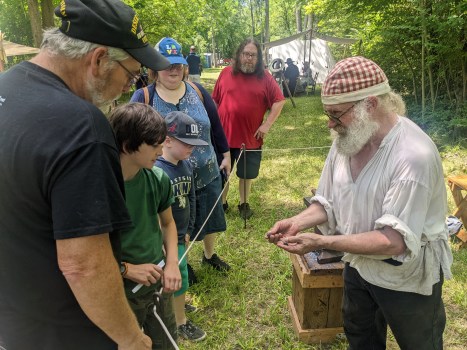 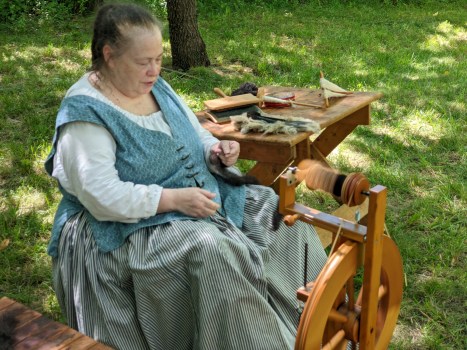 NILES — A local archaeological group offered guests a chance to travel back in time to learn how the “City of Four Flags” came to be.

The Fort St. Joseph Archaeology Open House was hosted over the weekend at the site of Fort St. Joseph, an 18th-century trading post, mission, and garrison located on the St. Joseph River in Niles.

The project is a collaboration between Western Michigan University Archaeological Field School and the City of Niles, with support from the greater community.

From its founding in 1691 until its abandonment in 1781, the Fort was controlled by three European countries: France, Britain, Spain, and was also occupied by several Native American groups, including the Potawatomi. That distinction is why Niles is known as the “City of Four Flags.”

For more than twenty years, WMU archaeology staff and students have worked to reveal the history of Niles’ Fort St. Joseph.

“It’s a chance for people to come out and see that history is actually right in their own backyard,” said Fort St. Joseph Archaeological Program Director Dr. Michael Nassaney. “Archaeology is not an activity that only takes place in Egypt or far away places. There’s really important heritage right here in Niles and people can get involved with it.”

Guests were invited to tour the excavation area where display tables of artifacts were provided. In addition to touring the site, guests were able to engage Fort St. Joseph re-enactors who portrayed “people of the post” and offer fun activities and demonstrations. Berrien County Parks Department was on hand with live animals who may have lived near the Fort. Sarett Nature Center offered rides on a 30-foot replica voyageur canoe along the St. Joseph River. Attendance and all of the Open House activities were free though donations were accepted to support the Fort St. Joseph Archaeological Project. Sponsors included Support the Fort, Inc., the City of Niles, and Western Michigan University.

The ongoing archaeology program at Fort St. Joseph is being led by Dr. Nassaney, a current researcher in archaeological theory, political economy and colonialism, and regional analysis with critical theory. Nassaney took guests on a tour of the site and answered questions. Nassaney has been at the forefront of the archaeological movement at Fort St. Joseph for more than 20 years and enjoys digging for discovery year after year.

“A lot of it has to do with being able to teach people about what we’re doing and really sharing those discoveries,” he said. It’s not just the objects we find but it’s what those objects tell us about the 18th century that is really important. I think people want to know how that story’s told and what that story is.”