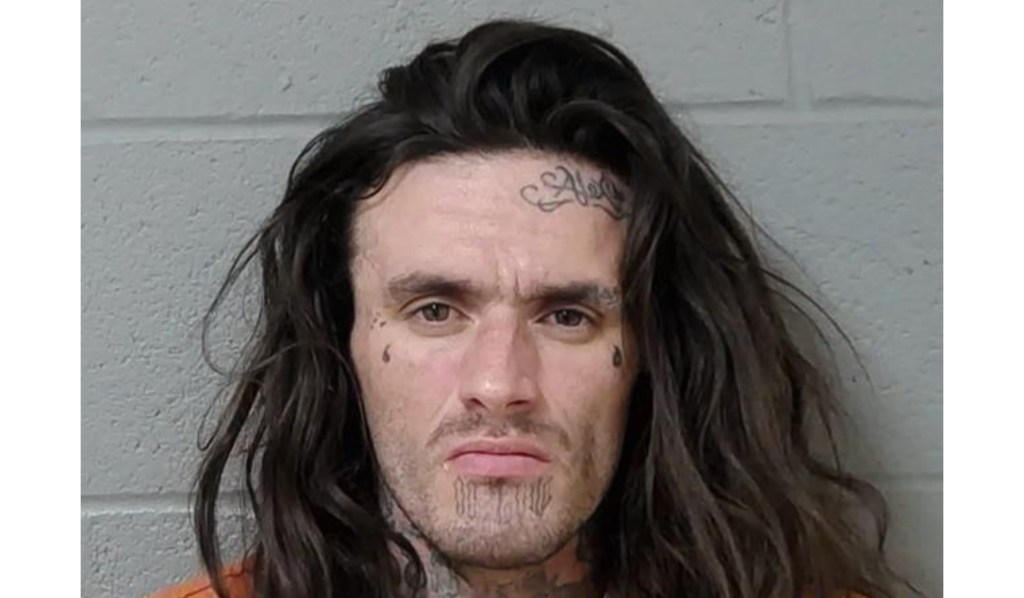 CASSOPOLIS — A Dowagiac man who represented a “one man crime wave” was sentenced to a year in the county jail Friday in Cass County Circuit Court. He pleaded guilty to felony charges from three separate incidents plus a probation violation.

White also had his probation revoked from a 2019 use of meth conviction. He received a concurrent one year jail sentence in that case and has credit for 108 days served.

“He certainly has been a busy man, he’s been a crime wave in many respects with stolen vehicles and gun activity,” Cass County Prosecutor Victor Fitz said. “This is really a bad road that he is on. If I see him again, his past record alone will be enough to send him to prison.”

Defense attorney Nicholas Hogue acknowledged that White is going down the wrong path. “He is at a crossroads, if he continues on this path he will go to prison,” he said. White said he’s ready to put everything behind him, go to rehabilitation and avoid the people he had been hanging out with.

“The reality is that there will always be people who pop up,” Cass County Circuit Judge Mark Herman said. “It’s not a bad idea to extricate yourself from them but they will always be around. You have to make the right choices. The reality is if you don’t take this opportunity seriously, you will face prison time.”

“You’re 30 years old and still a young man,” the judge added. “But I can assure you if you go to prison, you get old awful quickly … Good luck, I hope you prove us right and not wrong.”