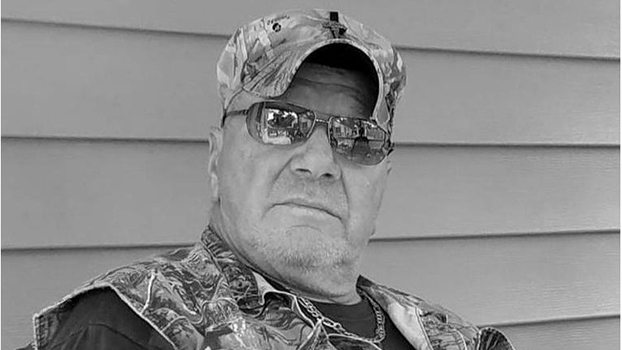 He was born on March 9, 1945, to the late Don and Jean (Frucci) Workman in Niles Michigan.
On Dec. 21, 1996, he wed Carol Percy. Anthony worked at Clark Equipment for several years. He and Carol loved caring for the neighborhood stray cats, along with their three housecats (Jesse, Sally and Zoey) Anthony loved spending time with his granddaughter, Heather and great-granddaughter’s, Nevaeh and Legna. He was very particular about his yard, it was meticulously cared for, along with his vehicles and shoes.

Anthony held a very strong political view, he enjoyed sharing his opinion with anyone around him. He was a Trump supporter. He was especially vocal about the armed forces, he was proud of his time spent in the Army, and you would always see him wearing some form of camo. He received two (2) purple hearts and other military honors after serving in the Vietnam War. He loved to hunt, fish, and listen to music. He enjoyed watching football, race car driving, and the news.

He was preceded in death by his parents; and his wife Carol, and his brother, Larry.
Anthony is survived by his sons, Tony, and Rodney; granddaughter, Heather, great-grandchildren, Nevaeh, Legna, Kyle (Brittnie), Jacob, and Savannah; great-great-grandchildren, Drayce, and Brynlee; nieces, Kim, and Jean; nephew, Toby; great-niece, Ashley; great-nephew Cory, two great-great-nephews; and Carol’s daughter Sherri.

In keeping with his wishes, cremation has taken place, and he will be laid to rest next to his “Honey” wife Carol.
Memorial contributions in his memory may be directed to the Wounded Warriors Project.
Condolences, photos, and memories may be left for the family at
www.BrownFuneralHomeNiles.com.