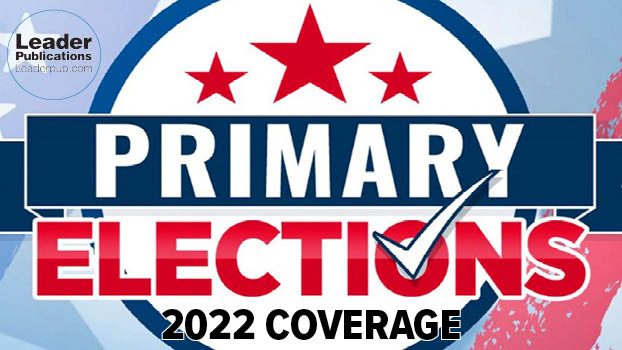 CASSOPOLIS — With 50 percent of the votes counted, all the proposal on the Cass County ballot were leading as of 11 p.m. in unofficial results from Tuesday’s Primary Election.

The Cass District Library Millage had yes votes leading no votes 1,628 to 1,503.

No results were available in Ontwa Township for a pair of Ambulance Service renewal proposals.

In the state race for the Republican nomination for Governor, Tudor M. Dixon had a big lead over Ryan D. Kelley and Garrett Soldano. Dixon had 1,251 votes compared to 709 for Kelley and 604 for Soldano.

This story will be updated as more results are reported.