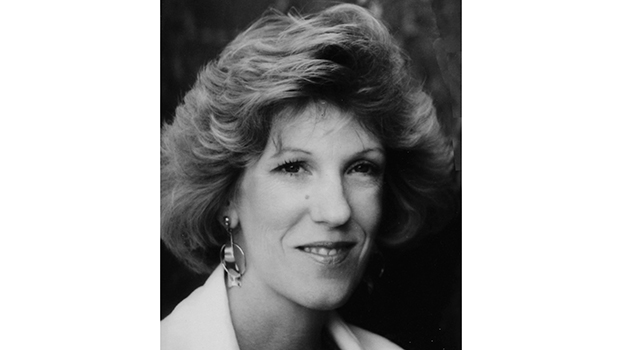 She was born on Sept. 16, 1949, in Hollywood, California to Ernest J. and Virginia R. (Murphy) Turner, and was graduated from Fairfax Senior High School in Los Angeles, California. She followed her husband’s career to Oregon and Delaware before settling in Niles last year. Her career was caring for her husband and children.

When her children were young, Candee became a talented seamstress, making and maintaining clothing for her family. Her first camping experience was “under-the-stars”, but quickly evolved to tent camping, and then a pop-up trailer, and mostly supported sightseeing throughout the beautiful west coast and the deserts of the southwest. She had a life-long fascination with elephants which was evident in her home décor with many elephant related figures, statues, and photographs. In later years, and with a bit more spare time, she developed an interest in hand-crafting jewelry, and became proficient in a wide variety of styles; but always, her greatest interest was her family.

She was married on April 17, 1981, in Las Vegas, Nevada to Stephen P. Nowak with whom she celebrated a few months ago the Forty-first anniversary of their wedding.
Surviving family includes her husband, Steve Nowak and their children, Celeste (& Fernando) Samaniego of Ashburn, Virginia, Amy (& Robert) Raymer of LaQuinta, California, and Heather (& Ray) Auger of Redlands, California; grandchildren Mercedez, Hunter, Brayden, Samantha, Ava, Ian, and Ailene; and Candee’s brother, Timothy Rowe Turner of Redding, California.

The family of Candee Nowak will gather at a future date to share memories and honor her life. Just as her family, relatives, and friends have throughout her life honored her . . . passion for elephants with elephant associated gifts, those memories may now be honored with a contribution to The Elephant Sanctuary in Tennessee, 27 East Main Street, Hohenwald, Tennessee, 38462; www.elephants.com/. Arrangements were completed at the Halbritter-Wickens Funeral Home, 615 East Main Street in Niles. Online condolences may be left at:
www.halbritterwickens.com

Candee was clearly a kind, compassionate, and giving person, who was “A Great Mother and Wife.”