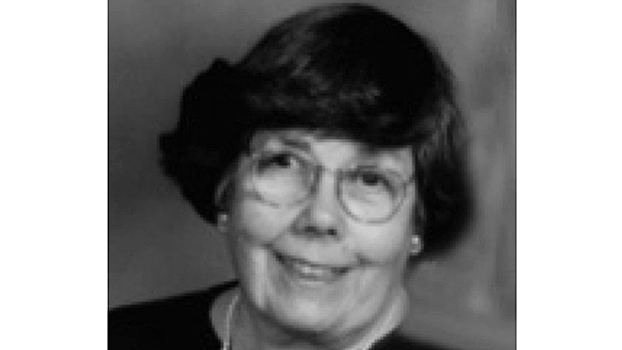 Anita Irene Devendorf, age 94, passed away while surrounded by family on July 28, 2022, in Chelsea, Michigan.

She was born Oct. 31, 1927, in Brookings, South Dakota, to Lee and Ethel (Wakeland) Minor. As a child Anita lived in several places including Chicago, Hoopston, Illinois., Kirkwood, Missouri., and Trenton, Michigan. She graduated as class salutatorian from Trenton High School in 1945. She went on to attend the University of Michigan and graduated in 1949. Following graduation, she began her career as an elementary school teacher in Three Rivers, Michigan.

On Dec. 30, 1950, Anita married John F. Devendorf. Two years later they moved to Niles, Michigan, where she resided for most of her adult life. In her later years she moved to Chelsea, MI to be close to her family.

Anita was very active in many community organizations including the Eastside PTA, AAUW, Girl Scouts, book clubs, a quilting group and Fernwood. She was most active as a member of the First Presbyterian Church where she taught Sunday School, helped organize Vacation Bible School, served as both a Deacon and an Elder, and on numerous boards and committees.

After she retired from her position as a library aide at Niles High School, she and John spent many years traveling, visiting children and grand-children. They participated in several local dance clubs and the City Club. She continued to serve as librarian at Fernwood and her church library and tutored first graders at Ballard Elementary school. She loved to garden and spent many happy hours pulling weeds from her flower beds. Anita was preceded in death by her parents, and husband John.

Anita will be laid to rest next to her husband John Devendorf and her parents Lee and Ethel Minor at Michigan Memorial Park Cemetery in Flat Rock, Michigan.
In lieu of flowers or gifts the family requests that memorials in Anita’s name can be made to the First Presbyterian Church in Niles, Michigan. 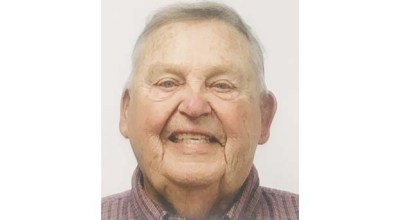 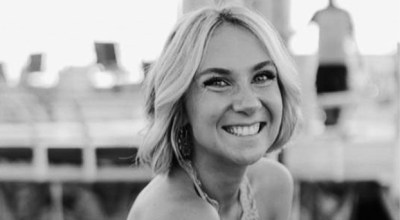 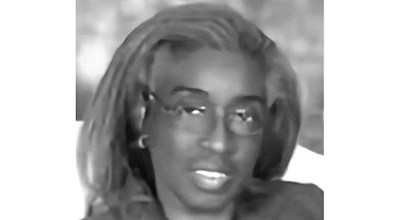 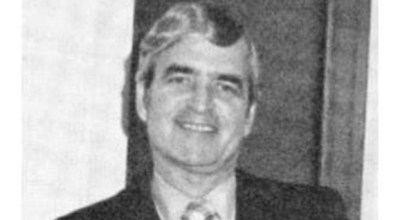