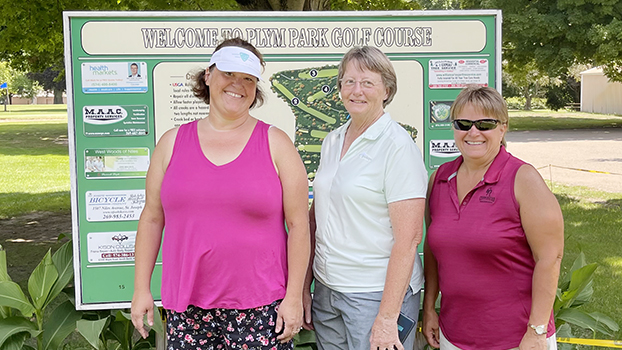 NILES — The 2022 Niles City Golf Tournament is in the books.

After a soggy weekend opening, the tournament’s final two days at Plym Park saw plenty of sunshine and moderate temperatures.

The golfers took advantage of the weather as the Women’s Championship, the Senior Championship and Super Senior championships were decided. The A Flight crown was also awarded.

Amanda Horter successfully defended her Women’s Championship as she shot a 168 to defeat a pair of former champions — Cathy Daniels and Mary Lorance — who finished second and third, respectively.

Horter’s score was eight shots better than what she had in 2021. 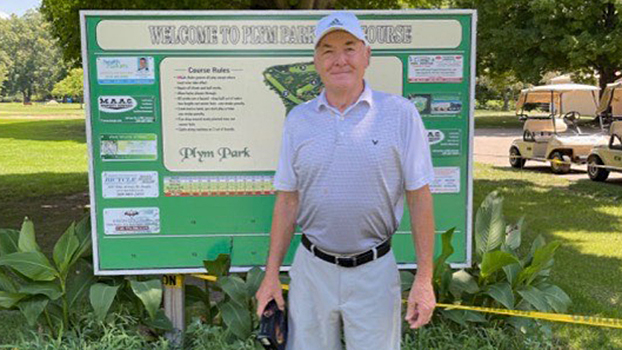 Bill Gaideski and John Kessick decided to split the Senior title after playing several playoff holes on Sunday. The pair finished regulation at 154. Doug Freeman was a shot back at 155, while Rick Lewis was fourth with a 157.

Dale Peebles and Curt McKenzie tied for fifth at 158.

The Super Senior title went to Russ Simowson, who shot 112. Jerry Marlin was second with a 148.

In the A Flight, Doug Langmeyer edged Bob Rutkowski by a single stroke — 168 to 169 — to lay claim to the championship.

Mike Riggins was third with a 173, Randy Mace fourth with a 174 and Dave Hinegardner fifth with a 175.