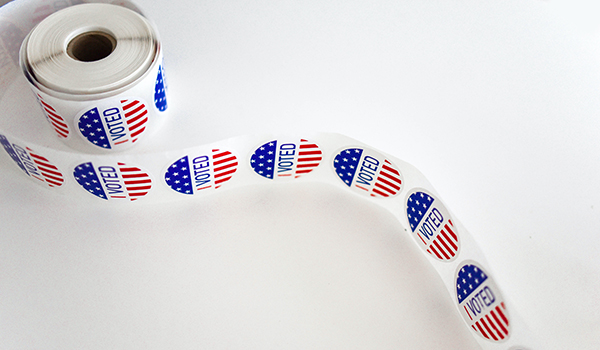 NILES — Registered voters across the state will be heading to their local polling locations to cast their votes for the 2022 Primary Election Tuesday, Aug. 2.

Voters will be voting for who they wish to represent their interests at both state and local levels.

“Michigan elections are among the most secure in the country and Michigan citizens have options to make their voice heard on Election Day,” said Secretary of State Jocelyn Benson. “However you cast your ballot, you can be sure that every valid vote will be counted and the results will be an accurate reflection of the will of the voters.”

To vote in Michigan, you must be:

Michigan law regarding primary ballots requires voters to cast votes for only one party’s candidates. Votes for candidates in multiple parties on the same ballot will not be counted.

Absentee ballot request data shows that approximately 47 percent of ballots have already been returned, a two percent increase from the same period ahead of the Aug. 2020 primary, the last statewide primary to occur since the right to vote absentee was extended to all Michigan voters.