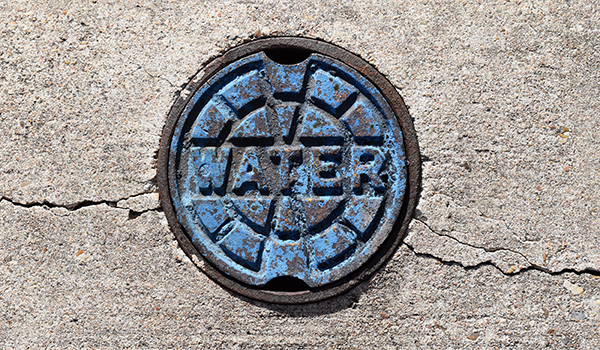 DOWAGIAC — The City of Dowagiac took steps to ensure the public health, safety, and welfare of its residents continues to be met.

During its Monday meeting, the council passed three resolutions allowing the city to acquire and construct the improvements to the city’s sanitary sewer system.

The council passed a resolution to make a conditional award of construction contracts for public waste system projects and two resolutions authorizing and providing for the incurrence of indebtedness for the purpose of providing a portion of the cost of developing its sanitary sewer system facility, each in the amount of a loan – one $5,000,000 loan and one $5,174,000 loan.

The City has been working since 2018 to secure funding for major work on the sewage system through a loan with the USDA. In April 2020, the city began the process by issuing a Notice of Intent for bonds.

The first resolution authorized the city to award the contracts. The entire project was bid in three separate contracts. Wightman assisted with bidding the projects and has made the following recommendation for bid awards:

The next two actions were the loan resolutions required by the USDA and finalize the city’s intent to incur the debt. Due to computer limitations, the loan had two be broken down into two separate loans of $5M and $5.174M.

According to Anderson, both loans are 1.8 percent interest for 40 years.

“It’s a good deal, a good price to be able to construct in today’s dollars at less than the rate of inflation,” said City Manager Kevin Anderson. All in all, this has been a project we’ve been working on over the last three or four years. It’s come to a fruition now and we’re very close to getting work started.”

In addition to the improvements at the plant, loan funds will also go toward improving the city’s sewer system as well as its aging manholes, some of which Anderson estimates to be 100 years old.

“We’ve got manholes that are all brick throughout the city and we’ve got several hundred of them,” he said. “All of them will be lined with this project. There are a number of sewer lines that have some damage and some cracks. We will line those as well. This is a very big, comprehensive project.”

The project improvements are the Stormwater, Asset Management and Wastewater Grant given to Dowagiac by the state in 2018 to assess the city’s water and sewer systems and to create a capital improvement plan for those systems.

“All of these projects were identified in the SAW Grant,” Anderson said. “This is as big a construction project as we’ve seen in the city in the past 15 to 20 years. When it’s done, we will have significantly modernized the plant.”

In other business, city council: