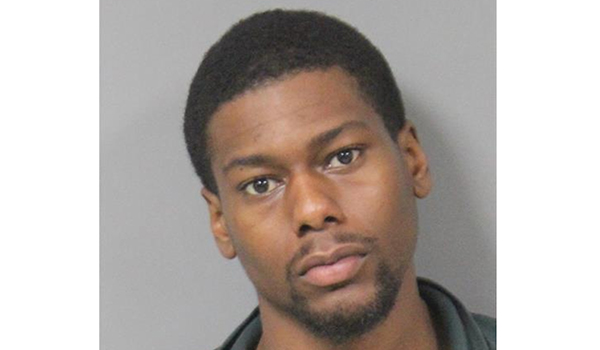 NILES – An Indiana man was sentenced to prison Monday in Berrien County Trial Court in Niles.

Lashan David Wyatt, 24, of Hammond, Ind. pleaded guilty to breaking and entering a building to commit larceny, carrying a concealed weapon and resisting and obstructing police and was sentenced to concurrent terms of 36 months to 120 months, 20 months to 60 months and 16 months to 24 months in prison.

Wyatt has credit for 54 days already served and must pay $258 in fines and costs and $11,231.35 in restitution. Restitution could end up being higher as other victims report their losses.

He and a co-defendant, Maleik Johnson, who faces trial were involved in a series of gas station break-ins in the Galien and Buchanan area in late May and early June. The incident he pleaded guilty to occurred June 1 and involved breaking into gas stations to steal cigarettes and other items as well as property damage.

“He was with a group of people with significant criminal histories he shouldn’t have been with,” defense attorney Scott Sanford said. “He’s a follower not a leader. This has been a real learning experience for him.”

Wyatt apologized to his family and the court. “This is not the person I am,” he said.

“It’s not going to be easy to work through this and come out the other end,” the judge added. “This is a pretty bad way to start out your young life, you’re really going to have fight through this to be successful.”