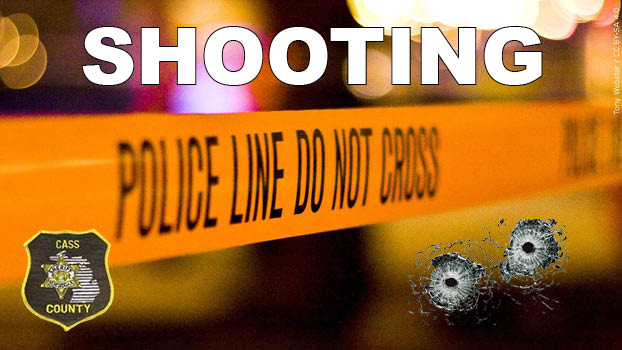 HOWARD TOWNSHIP — An accidental shooting in Howard Township has claimed the life of a South Bend woman, according to the Cass County Sheriff’s Office.

Deputies responded to the 3100 block of Detroit Road at approximately 3:26 p.m. Sunday. Upon arrival, it was learned that 35-year-old South Bend resident, Brittany Young, had been shot.

Emergency personnel rendered aid, but Young succumbed to her injuries.

The initial investigation determined that there was an accidental discharge of a firearm while Young was transporting it into the house.

This incident remains under investigation