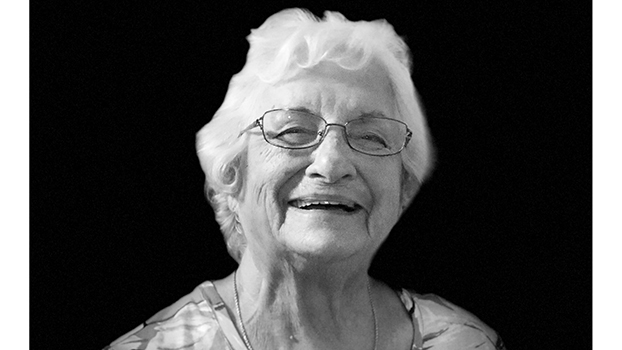 Dolores “Dee” Leversen 87, passed away on June 17, 2022, at Lakeland Hospital in Niles.
She was born on April 10, 1935 in Chicago, Illinois, to the late August and Tommasina Becker. She spent most of her childhood in Irons, MI, returning to

Chicago for work at 18. There she met her husband of 46 years and they married on Oct 6,1956. They moved to Darien, IL in 1959, and help form and create the city by forming and being active in a great many community groups; she was involved in forming the Darien Women’s Club, assisted in organizing the Darien Chamber or Commerce, a member of Darien Fest, co-creator with her husband of the Needy Family Drive, Cub scout leader and Citizen of the Year for Darien in 2001.

During this time, she owned, and ran, a women’s apparel store for 8 years and raised her family. In later years she was a member of the Dowagiac Rotary, the Town and Country Garden club, an active member of the First United Methodist Church and the inventor of “Grandma Water”.

Dee was kind, genuine, full of life and love. She will be greatly missed.

In lieu of flowers please send donations to the First United Methodist Church or Town and Country Garden Club, both of Dowagiac, MI

Condolences, photos, and memories may be left for the family at www.BrownFuneralHomeNiles.com.
Arrangements have been entrusted to Brown Funeral Home & Cremation Services, of Niles. 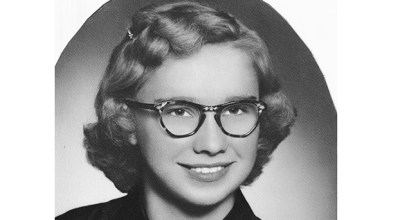