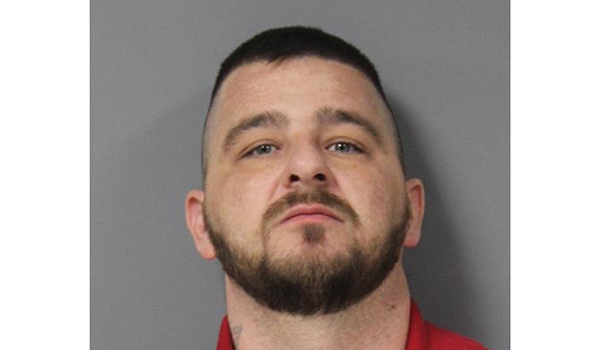 Nicholas Gene Beckman, 34, of Old U.S. 31 in Berrien Springs, pleaded guilty to possession with intent to deliver methamphetamines and was sentenced to 36 months to 20 years in prison and was ordered to pay $198 in fines and costs. He has credit for 15 days already served.

The incident occurred Jan. 25 in Berrien Township when he was arrested by the Southwest Michigan Drug Enforcement Team.

Beckman also had his probation revoked for violating his probation from an earlier possession of meth conviction. He was given credit for 19 days served in that case.

Berrien County Trial Judge Sterling Schrock indicated that he will consider allowing Beckman to serve his prison term in boot camp if the Michigan Department of Corrections makes that recommendation. The boot camp program is more intense and shorter in duration than regular prison.

Defense attorney Scott Sanford called Beckman a “very good candidate” for boot camp. “He has a solid work history and he wants to get this behind him,” he said. “… He’s always been in regular contact with me. He’s been level headed and he understands the ramifications of what he did.”

Beckman said he turned to drugs when he got into some money trouble. He said he takes care of his disabled mother and brother as well as his own children. He described himself as “hard headed” but said he had recently been getting counseling.

‘It’s hard to be there for them if you choose to generate money this way,” Judge Schrock observed. “There are many businesses looking for employees.”

Beckman blamed his problems on the people he hung out with. “I didn’t care any more and I gave up,” he said. “I couldn’t see my kids and I gave up. I went about it the wrong way.”