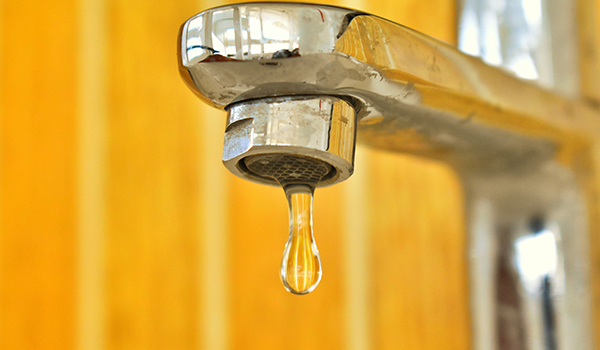 NILES — The City of Niles took steps this week to ensure the quality of its drinking water.

According to Utilities Manager Jeff Dunlap, the purpose of the Project Plan is to secure approval of DWRF funding for the replacement of aging water infrastructure, specifically lead water services, water meters, and water main located within the City of Niles. The city’s water infrastructure is, and has been, deteriorating more quickly than can be replaced. Municipalities statewide are under a mandate, at no direct cost to the property owner, to replace all lead and lead-galvanized service lines within 20 years.

The proposed projects would provide public health protection and to improve water quality and reliability.

The State of Michigan offers low interest and principal forgiveness loans through the Drinking Water Revolving Fund. The Environmental Protection Agency provides grants to all 50 states plus Puerto Rico to capitalize state DWRF loan programs. The states contribute an additional 20 percent to match the federal grants.

As money is paid back into the state’s revolving loan fund, the state makes new loans to other recipients. These recycled repayments of loan principal and interest earnings allow the state’s DWSRF to “revolve” over time.

Council member John DiCostanzo said that while the DWRF fund is considered unfunded, the city’s residents will essentially be funding the project for years to come.

“It’s funded by the rate payers of the city who are being forced to pay for lead line replacements, even if they may not have one,” he said. “They are being forced by the state to make these repairs, which may not even completely mitigate all of the lead that may be in a homeowner’s water because there are other sources of lead in a household than lead-galvanized pipelines.”

“I don’t think we would want to stop (treating the water) because there are other sources of lead in ecosystems,” he said. “We’re spending millions and millions of dollars statewide and we might not be fixing the problem but we’re having to do this presentation so that we can take advantage of state money because we had to do it, anyway.”

Council member Gretchen Bertsche asked if any municipalities had drinking water projects paid for by another entity, with Flint and Benton Harbor being the only two in the state.

“So we here in Niles have to put it on the rate payer,” she said.