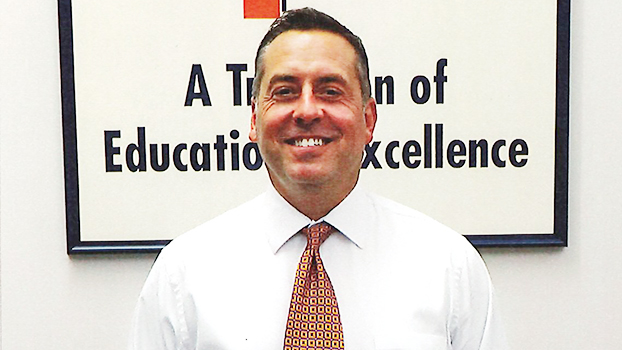 EDWARDSBURG — With Athletic Director Kevin Dean set to retire this fall, the Edwardsburg Board of Education approved alum Bradley Ostrander as the new AD at its meeting Monday night.

Ostrander, who graduated from Bethel College in 2000 and obtained his master’s degree from Western Michigan University in 2010, has been a sixth-grade teacher at Edwardsburg the past 18 years. He has also been an assistant varsity baseball coach and JV head coach with the Eddies.

Ostrander will be replacing Dean, who has been the athletic director at Edwardsburg since 2003. His official title will be Edwardsburg Athletic Director and Dean of Students.

“We really appreciated Mr. Dean’s contributions throughout the years and feel that Mr. Ostrander will do a wonderful job as the new athletic director,” said Edwardsburg Superintendent Jim Knoll.

Ostrander will be taking over an athletic department that has been extremely successful in all sports, both boys and girls, for more than a decade now, including winning a state football championship in 2018.